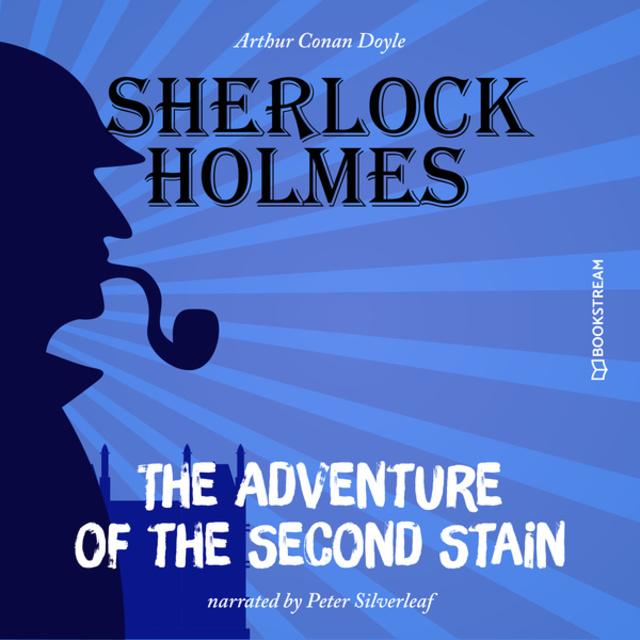 The Adventure of the Second Stain

The Adventure of the Second Stain

"The Adventure of the Second Stain", one of the 56 Sherlock Holmes short stories written by Sir Arthur Conan Doyle, is one of 13 stories in the cycle collected as The Return of Sherlock Holmes and the only unrecorded case mentioned passively by Watson to be written. Doyle ranked "The Adventure of the Second Stain" eighth in his list of his twelve favourite Holmes stories. Lord Bellinger, the Prime Minister, and the Right Honourable Trelawney Hope, the Secretary of State for European Affairs, come to Holmes in the matter of a document stolen from Hope's dispatch box, which he kept at home in Whitehall Terrace when not at work. If divulged, this document could bring about very dire consequences for all Europe, even war. They are loath to tell Holmes at first the exact nature of the document's contents, but when Holmes declines to take on their case, they tell him that it was a rather injudicious letter from a foreign potentate. It disappeared from the dispatch box one evening when Hope's wife was out at the theatre for four hours. No-one in the house knew about the document, not even the Secretary's wife. None of the servants could have guessed what was in the box. 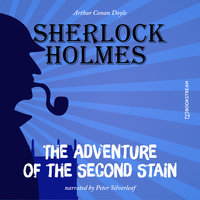