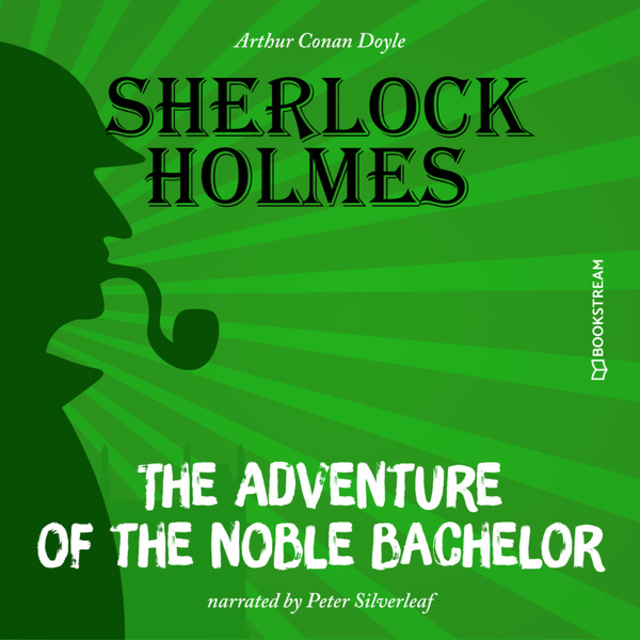 The Adventure of the Noble Bachelor

The Adventure of the Noble Bachelor

Lord Robert St. Simon's new American bride, Hatty Doran, has disappeared almost immediately after the wedding. The servants had prevented an old love interest of his from forcing her way into the wedding breakfast, Hatty had been seen in whispered conversation with her maid, and Inspector Lestrade arrives with the news that Hatty's wedding dress and ring have been found floating in the Serpentine. Holmes quickly solves the mystery, locating Hatty at a hotel with a mysterious, "common-looking" man who had picked up her dropped bouquet after the ceremony. The man turns out to be Hatty's husband Frank, whom she had thought dead in America, and who had managed to locate her only moments before she was to marry Lord St. Simon. Frank and Hatty had just determined to go to Lord St. Simon in order to explain the situation when Holmes found them. 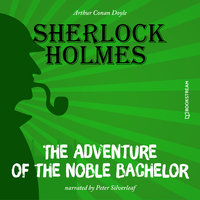