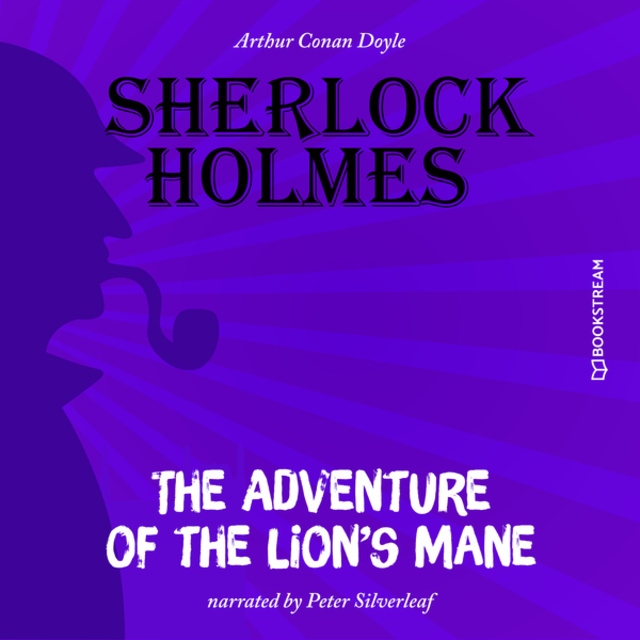 The Adventure of the Lion's Mane

The Adventure of the Lion's Mane

"The Adventure of the Lion's Mane" (1926), one of the 56 Sherlock Holmes short stories written by British author Sir Arthur Conan Doyle, is one of 12 stories in the cycle collected as The Case-Book of Sherlock Holmes. It is notable for being narrated by Holmes himself, instead of by Dr. Watson (who does not appear in the story). Holmes is enjoying his retirement in Sussex when one day at the beach, he meets his friend Harold Stackhurst, the headmaster of a nearby preparatory school called The Gables. No sooner have they met than Stackhurst's science teacher, Fitzroy McPherson, staggers up to them, clearly in agony and wearing only an overcoat and trousers. He collapses, manages to say something about a "lion's mane", and then succumbs. He is observed to have red welts all over his back, possibly administered by a flexible weapon of some kind, for the marks curve over his shoulder and round his ribs. 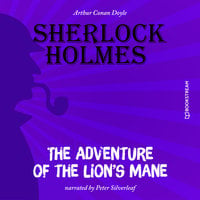