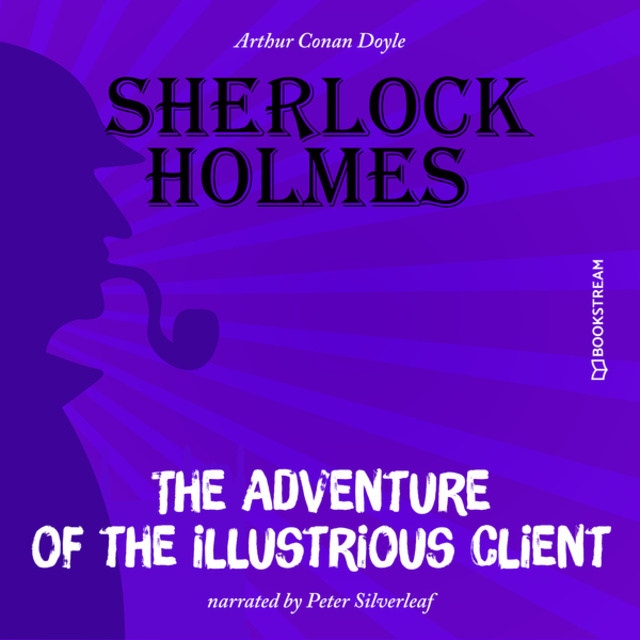 The Adventure of the Illustrious Client

The Adventure of the Illustrious Client

"The Adventure of the Illustrious Client" (1924) is one of the 56 Sherlock Holmes short stories written by British author Sir Arthur Conan Doyle, and one of the 12 stories collected as The Case-Book of Sherlock Holmes. Sir James Damery comes to see Holmes and Watson about his illustrious client's problem (the client's identity is never revealed to the reader, although Watson finds out at the end of the story; it is heavily implied to be King Edward VII). General de Merville's young daughter Violet has fallen in love with the roguish and sadistic Austrian Baron Adelbert Gruner, who Damery and Holmes are convinced is a shameless philanderer and a murderer. The victim was his last wife, of whose murder he was acquitted owing to a legal technicality and a witness's untimely death. She met her end in the Splügen Pass. Holmes also finds out that the Baron has expensive tastes and is a collector and a recognised authority on Chinese pottery. 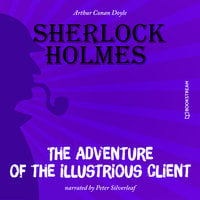