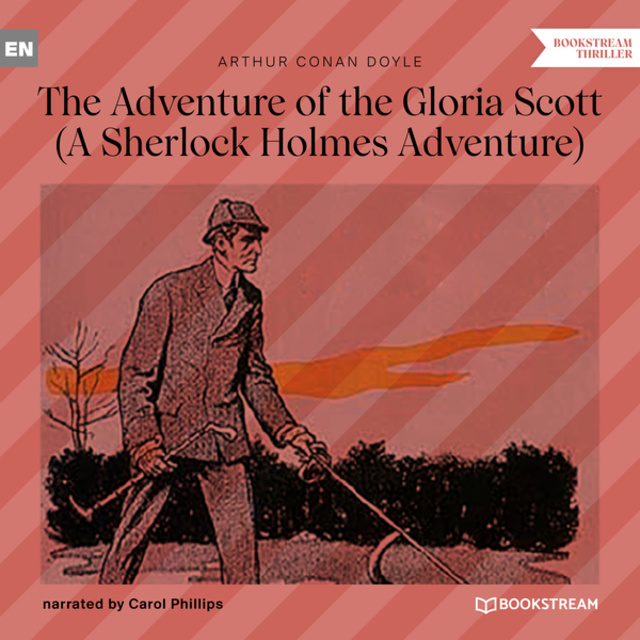 The Adventure of the Gloria Scott - A Sherlock Holmes Adventure

The Adventure of the Gloria Scott - A Sherlock Holmes Adventure

The Adventure of the "Gloria Scott", one of the 56 Sherlock Holmes short stories written by British author Sir Arthur Conan Doyle, is one of 12 stories in the cycle collected as The Memoirs of Sherlock Holmes. It is chronologically the earliest case in Sherlock Holmes canon. This story is related mainly by Holmes rather than Watson, and is the first case to which Holmes applied his powers of deduction, having treated it as a mere hobby until this time. This is one of the two Sherlock Holmes stories in which a protagonist is haunted by an old acquaintance for an old crime. The other is "The Boscombe Valley Mystery." In his university days, Holmes spent a month with his friend, Victor Trevor, at his father's estate in Norfolk. While there, Holmes amazed his host, Victor's father, who was a Justice of the Peace and a landowner besides. He had made his fortune in the goldfields in Australia. One of Holmes's deductions was that the elder Mr. Trevor was once connected with someone with the initials J. A. whom he wanted to forget. His host then passed out on the table. Holmes had touched a sore spot, and possibly did not believe the old man's explanation once he had come back to himself that J. A. had been an old lover. 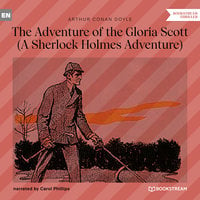