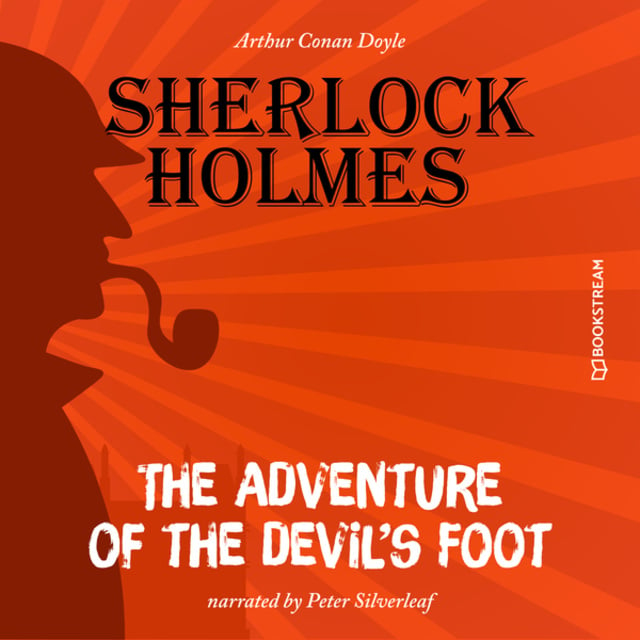 The Adventure of the Devil's Foot

The Adventure of the Devil's Foot

"The Adventure of the Devil's Foot" is one of the 56 Sherlock Holmes short stories written by Arthur Conan Doyle. It is one of eight stories in the cycle collected as His Last Bow. Doyle ranked "The Adventure of the Devil's Foot" ninth in his list of his twelve favorite Holmes stories. Holmes and Dr. Watson find themselves at Poldhu in Cornwall one spring for the former's health, but the holiday ends with a bizarre event. Mr. Mortimer Tregennis, a local gentleman, and Mr. Roundhay, the local vicar, come to Holmes to report that Tregennis's two brothers have gone insane, and his sister has died. Tregennis had gone to visit them in their village ('Tredannick Wollas'), played whist with them, and then left. When he came back in the morning, he found them still sitting in their places at the table, the brothers, George and Owen, laughing and singing, and the sister, Brenda, dead. The housekeeper had discovered them in this state, and fainted. The vicar has not been to see them yet. Tregennis says that he remembers one brother looking through the window, and then he himself turned to see some "movement" outside. He declares that the horrific event is the work of the devil. Mortimer Tregennis was once estranged from his siblings by the matter of dividing the proceeds from the sale of the family business, but he insists that all was forgiven, although he still lives apart from them. The doctor who was summoned, reckoned that she had been dead for six hours. He also collapsed into a chair for a while after arriving. 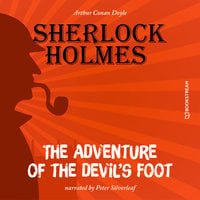