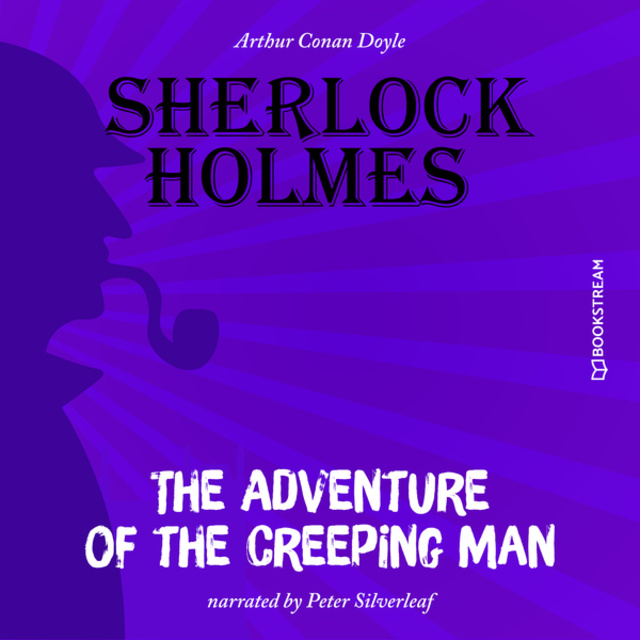 The Adventure of the Creeping Man

The Adventure of the Creeping Man

"The Adventure of the Creeping Man" (1923) is one of 12 Sherlock Holmes short stories (56 total) by Arthur Conan Doyle in The Case-Book of Sherlock Holmes first published in Strand Magazine October 1921 - April 1927. A man named Trevor Bennett comes to Holmes with a most unusual problem. He is Professor Presbury's personal secretary, and Mr. Bennett is also engaged to the professor's only daughter, Edith. Professor Presbury is himself engaged to a young lady, Alice Morphy, a colleague's daughter, although he himself is already 61 years of age. Their impending marriage does not seem to have caused a great scandal, so that is not Mr Bennett's problem. Nonetheless, the trouble seems to have begun at about the time of Professor Presbury's and Alice's engagement. First, the professor suddenly left home for a fortnight without telling anyone where he was going. He returned looking rather travel-worn, and it was only through a letter from a friend sent to Mr Bennett that the family learnt that Professor Presbury had been to Prague. 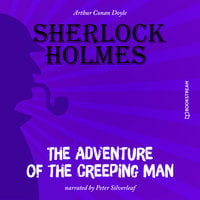