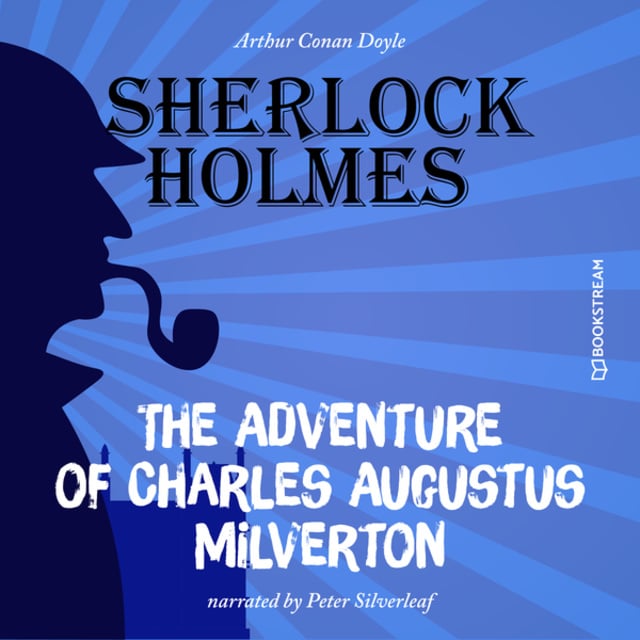 The Adventure of Charles Augustus Milverton

The Adventure of Charles Augustus Milverton

"The Adventure of Charles Augustus Milverton" is one of the 56 Sherlock Holmes short stories written by Sir Arthur Conan Doyle. It is one of 13 stories in the cycle collected as The Return of Sherlock Holmes and was published in 1904.

Holmes is hired by the débutante Lady Eva Blackwell to retrieve compromising letters from a blackmailer: Milverton, who causes Holmes more revulsion than any of the 50-odd murderers in his career. Milverton is "the king of blackmailers". He demands £7,000 (over £800,000 in 2015) for the letters, which if given to third parties would cause a scandal that would end Lady Eva's marriage engagement. Holmes offers £2,000, all Lady Eva can pay, but Milverton insists on £7,000. It is worth £7,000 to him, he explains, to make an example of Lady Eva; it is in his long-term interest to ensure that his future blackmail victims would be more "open to reason" and pay him what he wants, knowing he will destroy them if they do not. Holmes resolves to recover the letters by whatever means necessary, as Milverton has placed himself outside the bounds of morality. 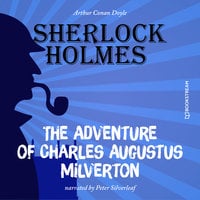