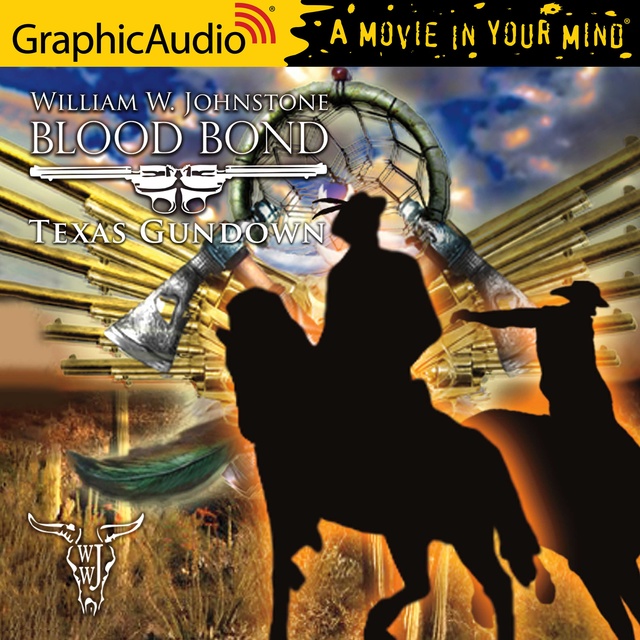 Sweet Apple, Texas, is the deadliest town west of the Mississippi-where getting killed is as easy as ordering a beer. Which is why East Coast big shot Cornelius Standish sends his lily-livered nephew, Seymour, to Sweet Apple. With Seymour out of the way, Cornelius will own the company that rightfully belongs to his nephew. His plan backfires, though, when Seymour is dubbed "The Most Cowardly Man in the West" by a newspaper and the hard cases of Sweet Apple are too proud to kill him. Soon Seymour thinks he's bulletproof until a train full of army rifles, an outlaw gang and some Mexican revolutionaries all head to Sweet Apple at the same time. Now, Seymour and his border town are sure to get blown off the map. But blood brothers Matt Bodine and Sam Two Wolves are about to get there first and they're setting off some fireworks of their own. 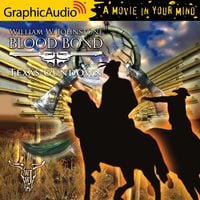