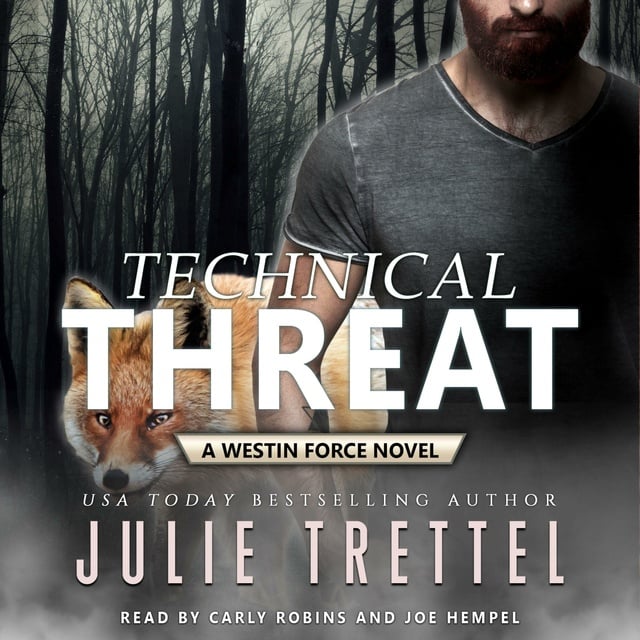 His job’s at stake, but she may prove to be an even bigger technical threat to his heart.

Tarron has met his match with a ruthless cyberhacker who has a personal vendetta against the Raglan. When she breeches Westin Force’s security Tarron must move in to stop her. That proves easier said than done when his Nonna steps up to help and meddle in his love life.

Meeting his true mate was not supposed to be part of the mission. But then again, having Nonna tag along wasn’t exactly how he envisioned his first solo assignment either.

Susan Duncan had finally broken away from the miserable life she led. She had been happy away at college, but then her younger sister Sonnet disappeared. Susan dropped everything and gave up her life to support her mother and two remaining sisters. But she never stopped looking for Sonnet.

Four years passed as Susan worked tirelessly each day under the strict demands of her mother then stayed up each night searching every lead possible to find Sonnet.

Her reality wasn’t a pretty one. Her days of believing in fairytales and true mates were long past when suddenly her mysterious true mate appears and promises to rescue not just her, but her sisters as well.

Can this Cinderella break down her own stone walls to accept the help of her potential Prince Charming? Or will is she be doomed to live in the dungeons of her mother’s warped reality forever? 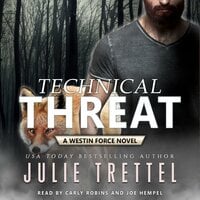