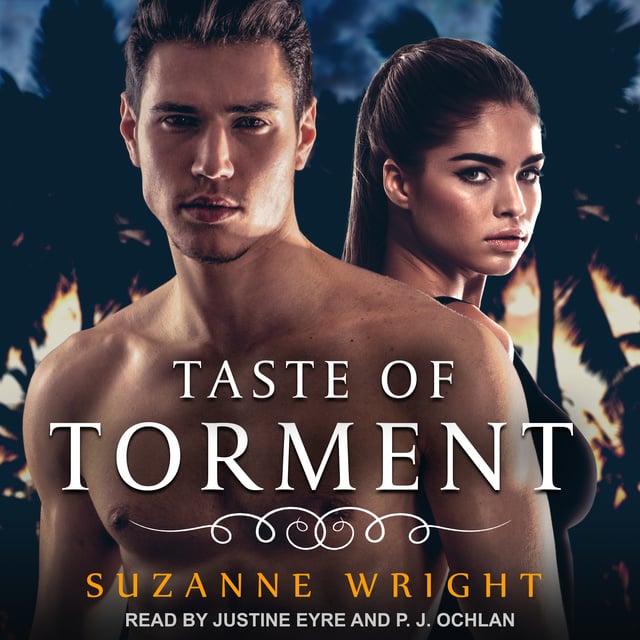 It's been five months since vampire Sam Parker Bound herself to Jared Michaels, her powerful co-commander within the Grand High Master vampire's personal legion. Life as a Bound couple has been going just fine . . . until the Grand High Master announces he will be stepping down from his position and wants Sam and Jared to take his place. Oh joy. Despite Sam's reservations, she agrees to ascend. But something very powerful has surfaced; something that is quickly decreasing the vampire population and could steal the lives of people close to Sam. At the same time, she finds herself under the scrutiny of vindictive vampires accusing her of exploiting her position as a commander-something that would threaten her ascension. Under the watchful eyes of people who would love nothing more than to strip her of her title, Sam and Jared must continue to conceal her hybrid status and find a way to fight this power that nothing before them has ever been able to overcome. If not, they stand to lose not only the people they hold close, but their future as the Grand High Pair. 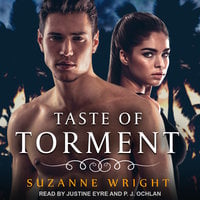