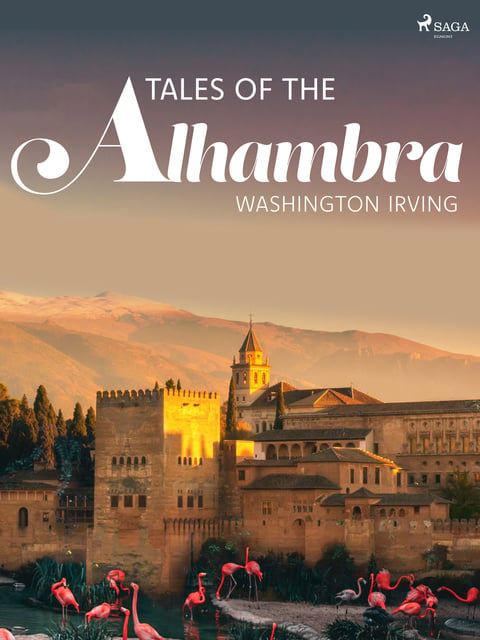 Tales of the Alhambra

Tales of the Alhambra

The famous Alhambra Palace in Granada, Spain, served as the major influence for this collection of essays and sketches by Washington Irving. Blending history, myth, and natural descriptions, Irving’s book became an indispensable attribute of the city’s newsstands and boutique shops. The truthful and picturesque account of the palace, the book is often deemed responsible for the revival of interest in this masonry of old. The pages are saturated with Irving’s own personal account during his stay, turning this work into a magical adventure for readers and tourists alike.

Versatile as the subject matter of his literary oeuvre, the name of Washington Irving still echoes in the corridors of the American literary canon. Having earned special status as a man of letters in America and Europe alike, Irving’s fame stems primarily from his short stories "Rip Van Winkle" and "The Legend of Sleepy Hollow". An avid biographer and historian, his influence can be felt within a vast group of American and British authors such as Nathaniel Hawthorne, E.A. Poe, Charles Dickens, and Sir Walter Scott. 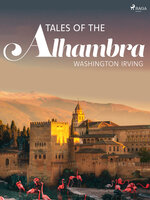