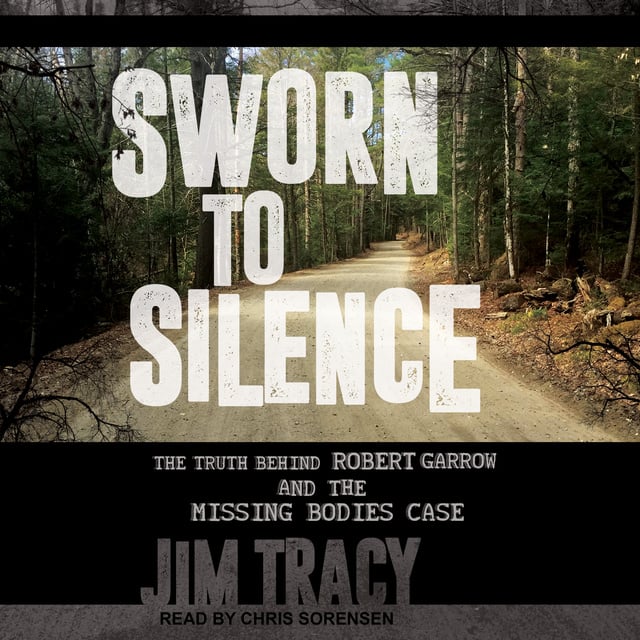 Sworn to Silence: The Truth Behind Robert Garrow and the Missing Bodies' Case

Sworn to Silence: The Truth Behind Robert Garrow and the Missing Bodies' Case

Why would two small-time American public defenders search, locate, and photograph the lifeless bodies of young women their client raped, murdered, and hid, and then leave the bodies where they found them and not tell authorities? And how did they have the audacity to meet with one of the fathers of a missing girl and tell him they knew nothing about her fate or whereabouts?

When the nation eventually learned of the lawyers' actions, they were horrified and outraged that two officers of the law could act in a way that seemed beyond any concept of humanity.

In Sworn to Silence, award winning reporter Jim Tracy tells the lawyers' story within the framework of a true crime narrative. He uncovers a criminal who police and the public never learned was an American serial killer. Tracy does so while taking the listener back briefly to American life in the early 1970s. 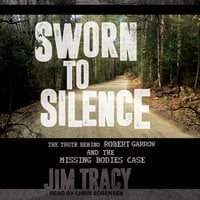