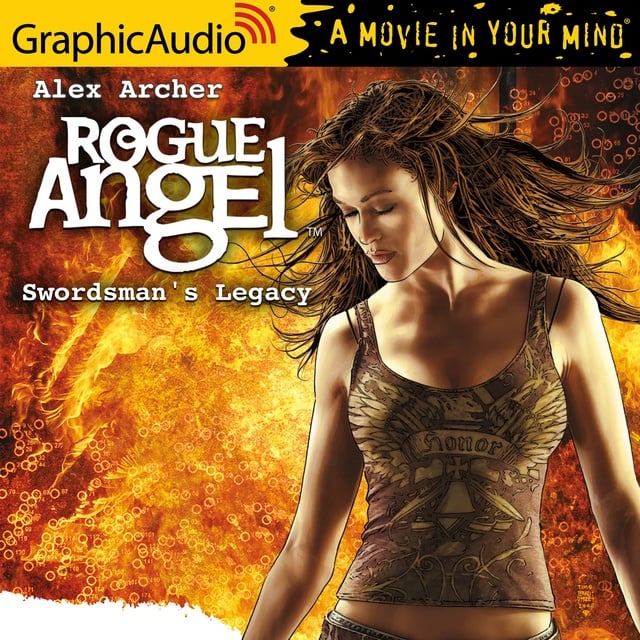 In need of a break from work and some recent near-death adventures, archaeologist Annja Creed visits France to indulge one of her greatest fantasies: finding D'Artagnan's lost sword. The rapier was a gift from the reigning monarch and has been missing since the seventeenth century.

And Ascher Vallois, one of Annja's treasure-hunting friends, believes he has located the site of the relic.

But when Annja meets with Vallois, she learns that he's made a huge sacrifice to protect the sword and its secret from a relic hunter. Annja discovers that the artifact holds the key to a fortune. And the man won't stop until he gets everything he wants - including Annja. 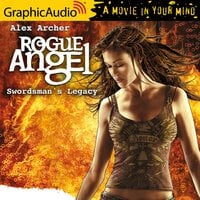