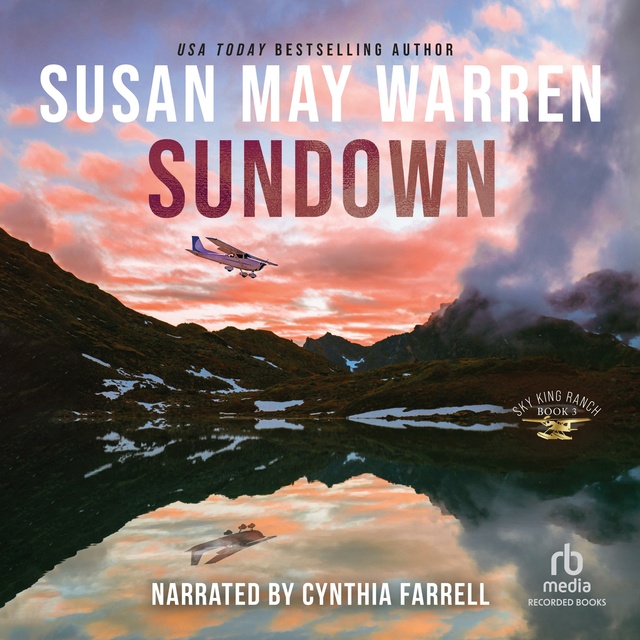 Former Delta Operative Colt Kingston knows when someone is lying. He may not know the truth, but he sure doesn't trust Tae, the woman who is caring for his ailing father at Sky King Ranch. Behind those beautiful blue eyes, he can tell there is a troubled--and smart--woman.

A few of her stories prove true--he's found the crashed plane and the dead body inside. Still, her story of survival seems too incredible to believe . . . until the thugs she claims to be hunting her show up and threaten Sky King Ranch. Now Tae must disappear, along with her secrets.

But Colt's not about to let her go it alone. And when they discover that her secrets include the antidote to a plague that threatens the world, it'll take all three Kingston brothers to save the country they've vowed to protect. 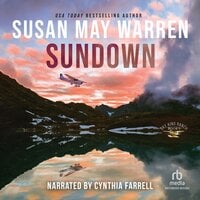