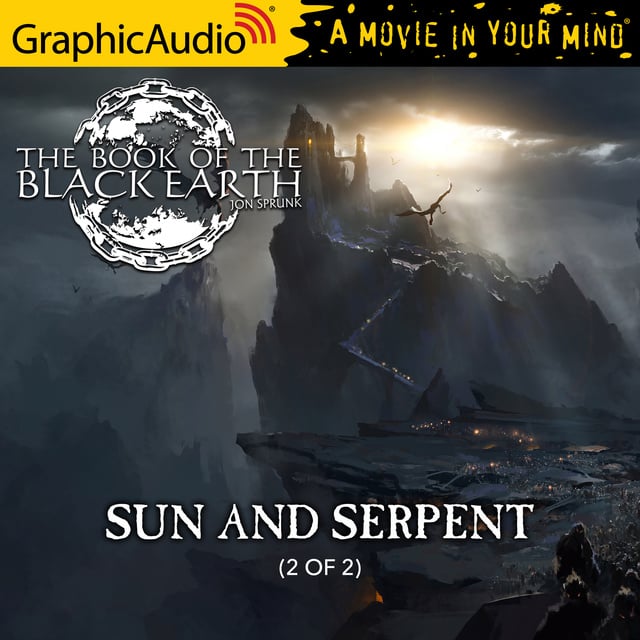 Sun and Serpent (2 of 2) [Dramatized Adaptation]

Sun and Serpent (2 of 2) [Dramatized Adaptation]

"The war continues, and the undead ravage the land. Jirom, Horace, and Emanon begin to hope they might free the empire. But can they manage to do so before the dark king conquers the world?

Horace has come a long way from his days of slavery. Now he, Jirom, and their companions think they just might glimpse victory ahead, and the triumphant end to what began as a mere slave rebellion. But first Horace must recover from the loss of his beloved Alyra. And Jirom finds himself asking if even victory will be worth the cost--how can he be sure he and the other winners of this war will rule more justly than the Akeshians did? Meanwhile, a mysterious mass murder-suicide in a temple in Thuum hints that they have more foes than they knew of. And as they advance upon the capital, they find strange obstacles barring their way. Obstacles that suggest the barriers between worlds are growing dangerously thin…. 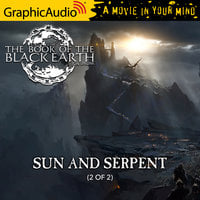