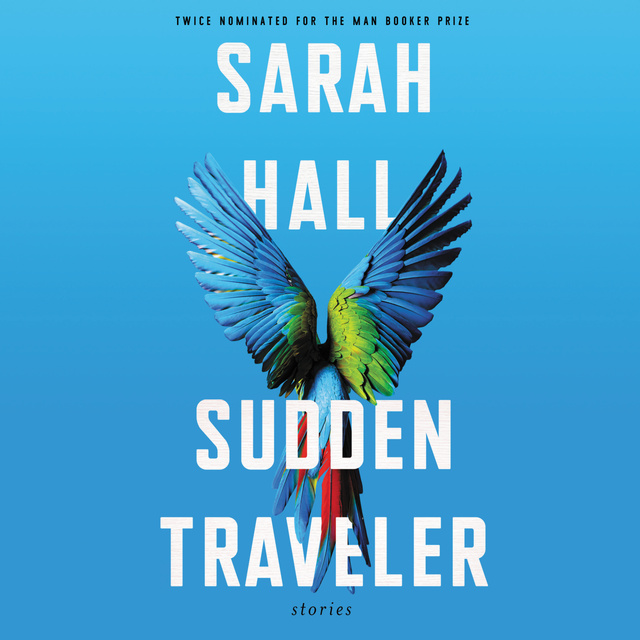 “Sarah Hall is one of those rare writers whose short fiction has the same luminosity as her novels. But the short form allows her more room to probe and roam, to experiment with form, to sink her fingers into the earth.”—The Observer (London)

Featuring her signature themes of identity, eroticism, and existential quest, the stories in Sarah Hall’s third collection travel far afield in location and ambition—from Turkish forest and coastline to the rain-drenched villages of Cumbria.

The characters in Sudden Traveler walk, drive, dream, and fly, trying to reconcile themselves with their journeys through life, death, and love. Science fiction meets folktale and philosophy meets mortality.

A woman with a new generation of pacemaker chooses to shut it down in the Lakeland, the site of her strongest memories. A man repatriated in the near east hears the name of an old love called and must unpack history’s dark suitcase. From the new world-waves of female anger and resistance, a mythical creature evolves. And in the woods on the border between warring countries, an old well facilitates a dictator’s downfall, before he gains power.

A master of short fiction, Sarah Hall opens channels in the human mind and spirit and takes us to the very edge of our possible selves. 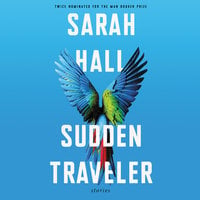