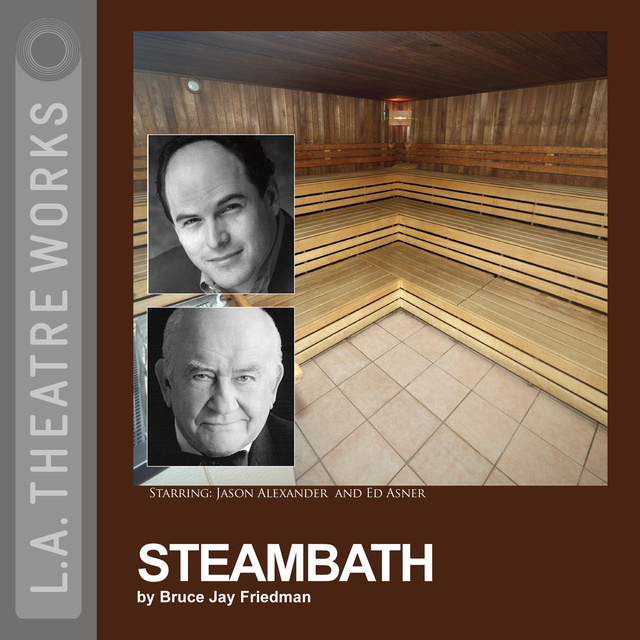 Bruce Jay Friedman’s parade of unforgettable characters emerges from the steam in this hilarious, supernatural bathhouse. There’s Tandy, fresh from teaching art appreciation at the Police Academy; Meredith, whose last memory is buying a micro-miniskirt; Biberman, a karate silver-belt who masquerades as a paraplegic; and the mysterious Puerto Rican janitor given to omniscient musings and manipulating the fate of humankind.

Directed by Robert Robinson. Recorded before a live audience at KCRW Studios, Santa Monica in March of 1994. 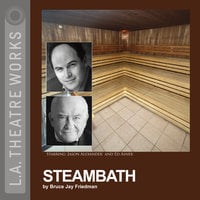