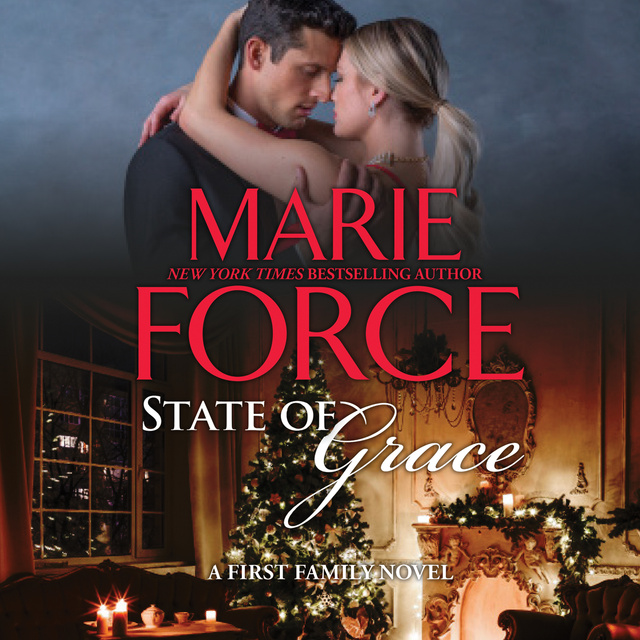 The holiday season is under way in Washington, D.C., but Metro Police Lieutenant Sam Holland is busier than ever as she contends with the murder of a well-liked wife, mother, and businesswoman found bound, gagged, and dead for quite some time inside her minivan, miles from home. Who could’ve wanted her dead badly enough to make her suffer for days before she died? Sam is determined to close the vexing case before a much-needed vacation with her family, but the universe has other ideas when a second murder—this one someone she knows—has her wondering if the vacation is going to happen. Meanwhile, Sam’s husband, President Nick Cappuano, deals with the first national tragedy on his watch, forcing him on the record on a contentious issue as he fills the role of comforter-in-chief to a nation reeling from another senseless act of violence. All the while, a custody battle for the twins he and Sam took in after their parents’ murder is looming, casting a dark cloud over everything this holiday season. With chaos swirling all around them, will Sam and Nick be able to pull off a big family Christmas at the White House? As always, Sam and Nick turn to each other for comfort in the storm that is their life together. Join Sam, Nick, Scotty, Elijah, Aubrey, Alden, and Skippy, the First Dog, as they celebrate a Christmas like no other. 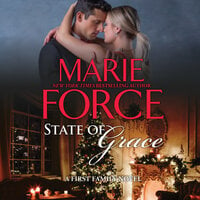