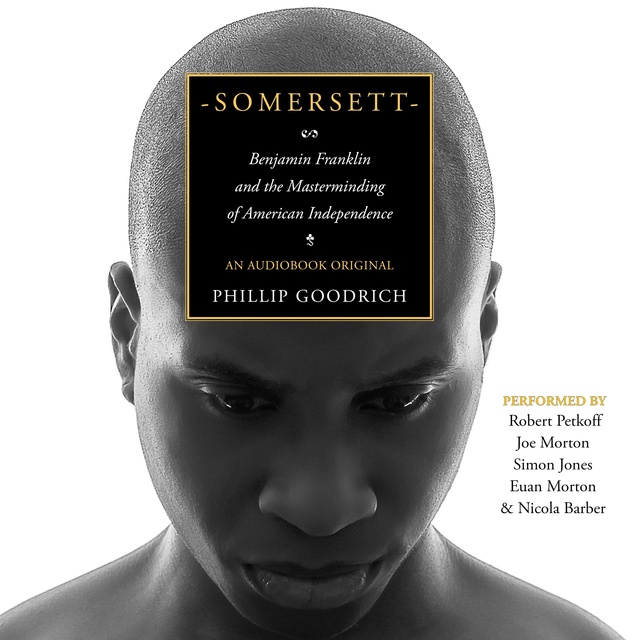 Somersett: Benjamin Franklin and the Masterminding of American Independence

Somersett: Benjamin Franklin and the Masterminding of American Independence

There is no dearth of writings about the founding of America, but in this under-reported and under-taught story of the American Revolution, light is shed on the role Benjamin Franklin played in bringing the northern and southern colonies together against corrupt British rule. Along with an “Inner Circle” of British Abolitionists, Franklin worked behind the scenes to secure the freedom of a single American slave, James Somersett; and then, in cooperation with a vast network of colonial allies, set in motion a series of events that provided the impetus for northern patriots and politically cautious southern slaveholders to join forces.

In 1757, Benjamin Franklin cared most about the security and prosperity of his beloved adopted home of Philadelphia. Threatened by the French during King George’s War and with little help from the proprietors of Pennsylvania, the hated Penn family, Franklin sought assistance and support in London to no avail, thus leading him to develop a secret plan to gain freedom from Great Britain for Pennsylvania, and ultimately all the colonies. The success of this plot would hinge upon politically motivating the northern and southern colonies, each with vastly different interests. In the end, it was two unrelated historical events: that of the freeing of the slave Somersett in London’s highest court; and the discovery, and leaking of, the Hutchinson letters, that turned the tide in favor of independence.

Part courtroom drama, part political thriller, this assiduously researched work of American history is enacted by a cast of award-winning actors who electrify the drama as they bring to life over thirty historical characters in intermittent scenes presented in stage play form. In the London Courtroom of King’s Bench, we meet the most brilliant legal minds of the era as both sides argue their case for or against Somersett’s manumission. In the drawing room of London’s most prestigious physician, John Fothergill, we are witness to Franklin and the members of his Inner Circle as they grapple with, and meet, the massive challenges that planning a revolution entail.

Here is a critically important, little known story that adds to our understanding of yet another complicated founding father. By laying out Franklin’s audacious plan to convince southern slaveholders that revolution, and only revolution, was sufficient to ensure their right to chattel labor, we are offered further evidence that the ugly stain of racism and slavery is embedded in every moment of our history. 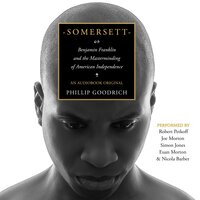