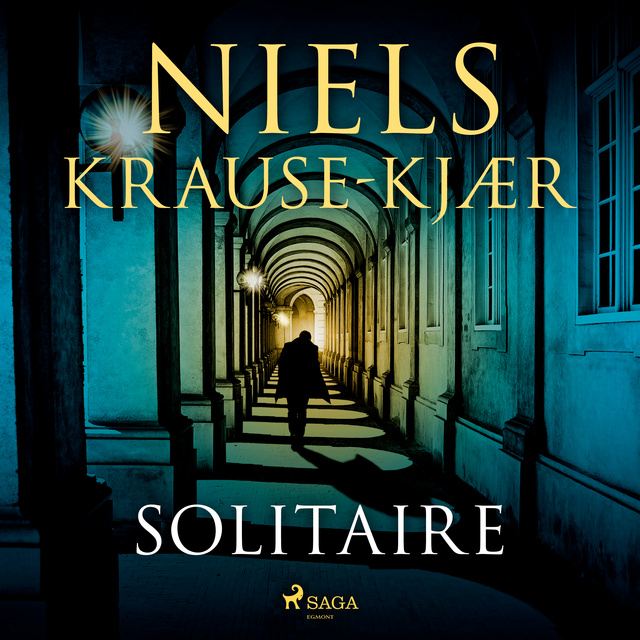 Corruption, conspiracies and the cynicism of true Machiavellian villains... Move over Frank Underwood there is a new bunch of power-hungry sociopaths in town.

Just three weeks before the election the leader of the Democratic Party is seriously injured in a severe car accident. This catapults the party into a grubby power struggle between the parliamentary group chairman and the political spokesman. Only one of the two will be taking over the future leadership of the party.

Past events, malignant arm-twisting and document forgery are all used in their efforts to reach the very top. Here everyone is a pawn in this high stakes game of political chess where even the journalists covering the Danish parliament have their own agendas.

Enter young, ambitious journalist, Ulrik Torp, who is made Dagbladet’s correspondent in Parliament. An opportunity of a lifetime.

But Ulrik gets caught up in the power struggle between the parties two successors and slowly uncovers a cynical plot that involves the country's incumbent Prime Minister.

Obsessed with learning the truth Ulrik must slowly watch as his ideals crack and he is eventually forced to take action himself...

Something is definitely rotten in the state of Denmark.

Great for fans of Borgen, House of Cards and Narcos.

Niels Krause-Kjær (born 1963) is a Danish journalist. After a period as press chief for the Danish Conservative Party’s Parliamentary Group, he wrote the political thriller "Solitaire", which became the award-winning film "King's Game" by Nikolaj Arcel. In 2019, "Darklands", the second volume in the series about journalist Ulrik Torp was published. This thriller is also being filmed. 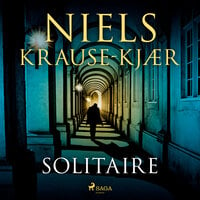