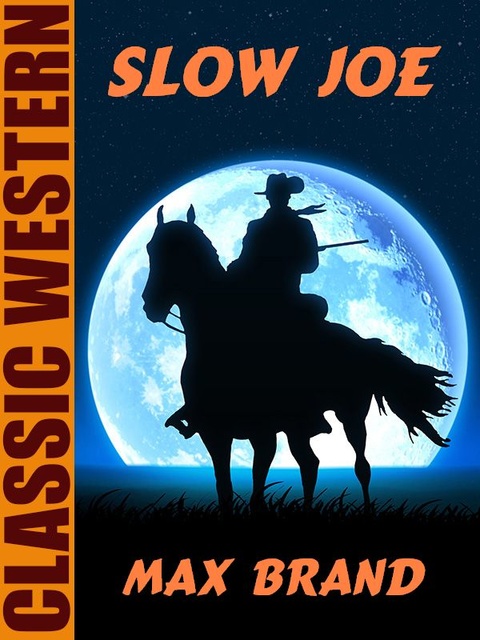 Joe Hyde’s family had never gotten along real well with the law. First, there was the little matter of Joe’s father being claim-jumped. A rich rustler had been turned loose by the sheriff—even though Joe’s father had the goods on him. That had nearly broken the family. Then Joe’s brother was railroaded for a killing even though he’d been a hundred miles away from the scene of the crime. Now, Marshal Chip Werner was asking Joe to put on a deputy’s badge and hunt down the two men who had shot Lew Ellis, Joe’s friend, in the back. Joe was against it—until Marshal Werner told him the names of the two killers. Then Joe knew he had to find them—and kill them. 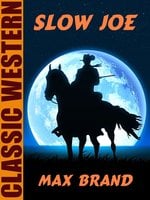