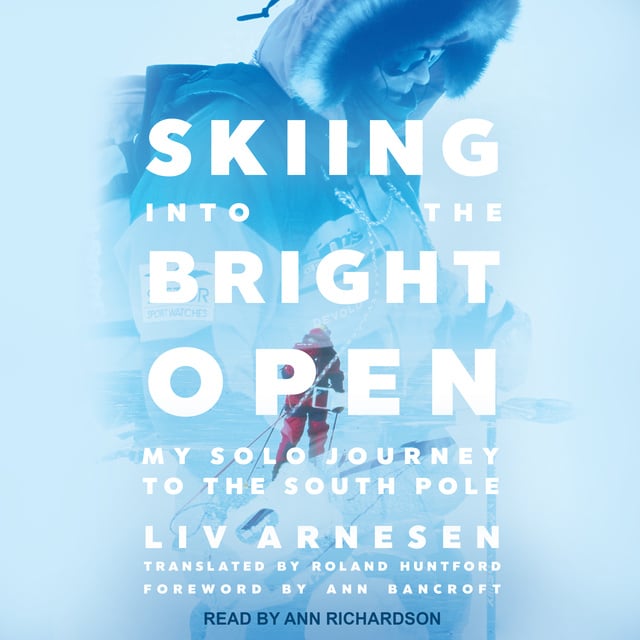 Skiing into the Bright Open: My Solo Journey to the South Pole

Skiing into the Bright Open: My Solo Journey to the South Pole

In Skiing into the Bright Open Liv Arnesen describes the exhausting, exhilarating experience of being the first known woman to ski unsupported to the South Pole.

From her childhood in Norway to the seasons she spent working as a guide on Svalbard, the Norwegian archipelago in the Arctic Ocean, Arnesen courted the cold, and her memoir reflects the knowledge and passion for Arctic and Antarctic exploration that grew with her adventures in the wintry reaches of Norway and beyond. Tracing her path from the heroic stories of explorers like Fridtjof Nansen and Ernest Shackleton to her own crossing of the Greenland Ice Cap in 1992, Arnesen credits the inspiring feats of those who preceded her but also describes the obstacles-including niggling self-doubt-that tradition, convention, and downright prejudice put in her way as she endeavored to find the support and sponsorship granted to men in her field.

A tale of solitary adventure in the bleak and beautiful bone-chilling cold of Antarctica, Skiing into the Bright Open tells a story of gritty determination, thrilling achievement, and perseverance in the face of near despair and daunting odds; it is, ultimately, an object lesson in the power of a dream if one is willing to pursue it to the ends of the earth. 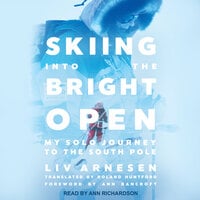