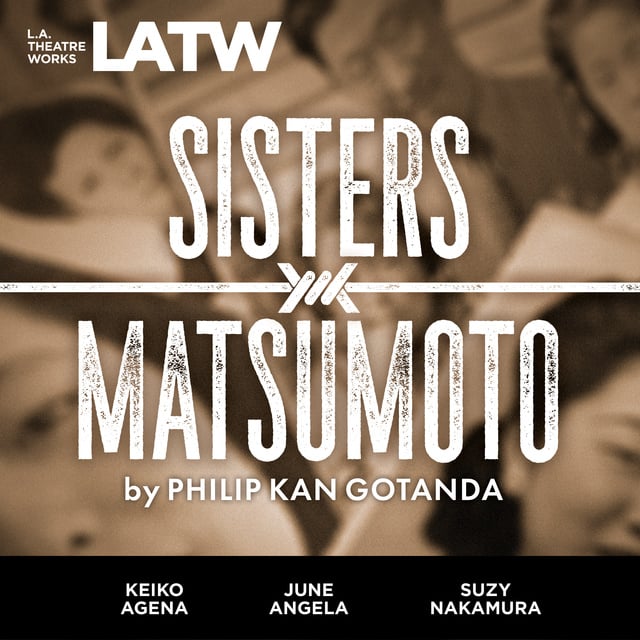 After the attack on Pearl Harbor in 1941, the US government sent thousands of Japanese American citizens to detention camps. In 1945, three Japanese-American sisters return to their farm in Stockton, California, after years in an internment camp, but the once prosperous family finds it’s not easy to pick up the pieces of their former lives. As the details of their deceased father’s final arrangements emerge, the sisters must work together to keep their dreams alive.

This recording is sponsored in part by California Civil Liberties Program from the California State Library.

Recorded in Los Angeles before a live audience at The James Bridges Theater, UCLA, in November of 2018. 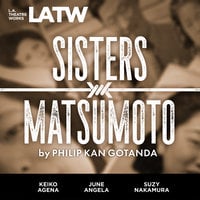