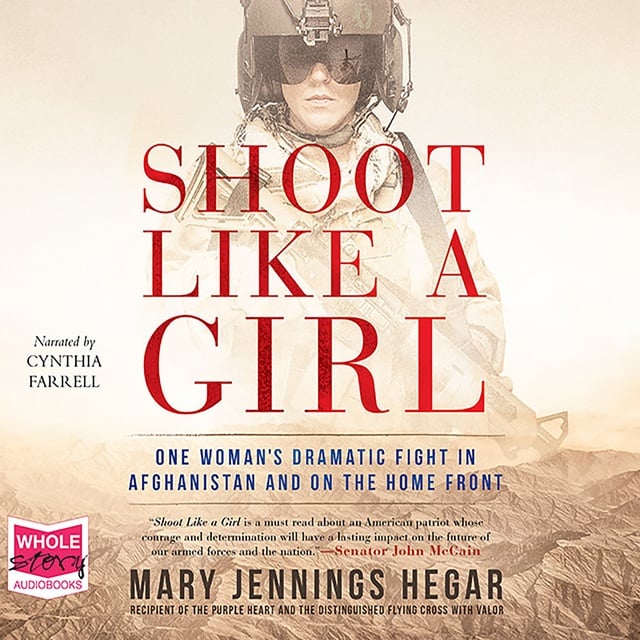 In 2009, Air National Guard major Mary Jennings ‘MJ’ Hegar, was shot down while on a mission on her third tour in Afghanistan. Despite being wounded, she fought the enemy and saved the lives of her crew. But soon she would face a new battle; to give women who serve on the front lines the credit they deserve... Shoot Like a Girl is an inspiring, humorous and thrilling true story of an unforgettable woman who has spent much of her life ready to sacrifice everything for her country. 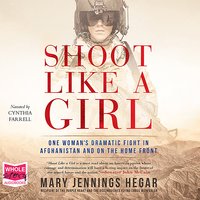