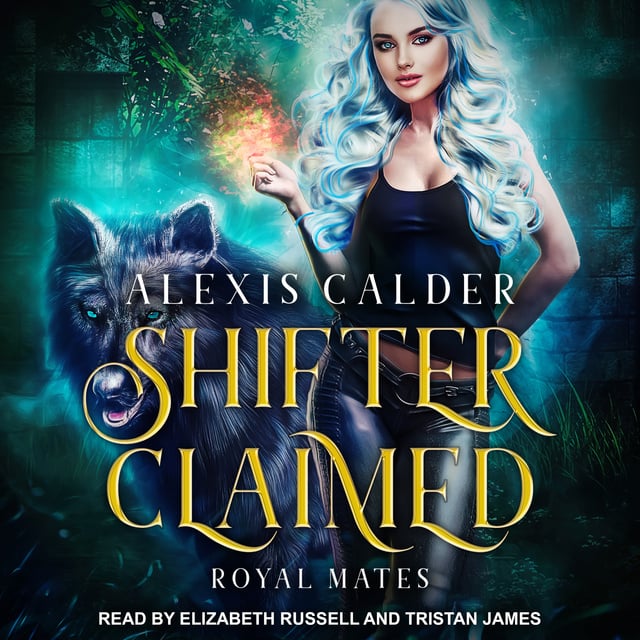 A wolf shifter and a demon have both claimed me as their mate. I'm sure nothing will go wrong with that.

When you hunt supernatural baddies for a living, you're used to danger. But for once, the danger I'm facing isn't my fault.

Somebody killed my best friend and set me up to take the fall. Now, I've got two days to prove I'm innocent before it's open season on hunting me down. If that wasn't bad enough, I'm partnered with a royal enforcer who isn't what he seems. Sure, he's sexy as hell, but he's the most dangerous supernatural I've ever encountered. And I literally get paid to hunt the worst of the worst.

I want justice for my friend and I want my name cleared. But the deeper I go, the more dangerous things get. My friend died protecting something of great value and now her burden falls on me.

If I don't figure this out, it's not just my life on the line. It's the start of a supernatural war.

And I'm right in the middle. 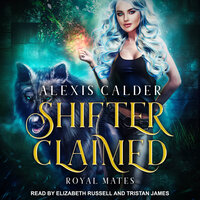