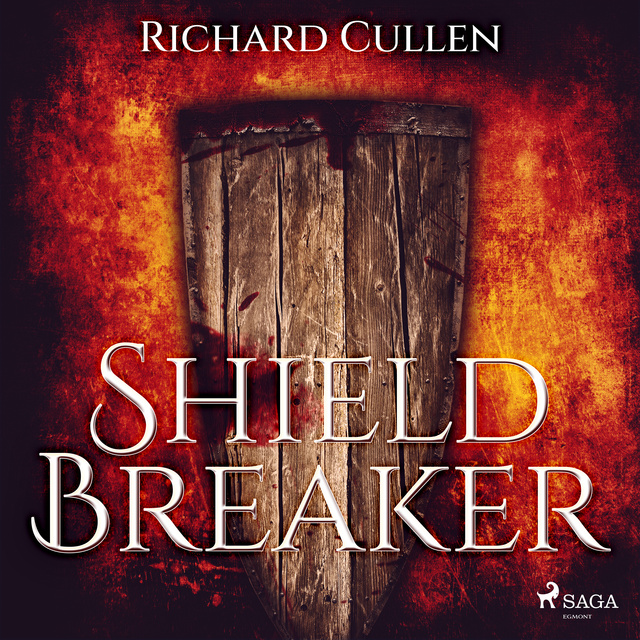 Styrkar the warrior sails to dangerous lands in this thrilling new adventure from Richard Cullen.

Following William of Normandy's invasion of England, the remnants of King Harold Godwinson's family have fled to Ireland. Styrkar, Harold's most loyal housecarl, seeks the dead king's older sons there, but finds himself in the midst of a plot to kill Harold's widow and her baby son.

Still loyal to his dead master, Styrkar flees to England with the dowager and her baby, but soon finds his loyalties at breaking point. He makes common cause with old friend Eadnoth – another one of Harold's loyal men who has gone over to the Conqueror's side – but in the midst of battle against Harold's sons, Styrkar must make a life-changing choice – to stand with his brothers in arms, or his brother by blood?

So begins a journey that will take Styrkar from the dungeons of his enemies to the royal courts of the north, for loyalty, love and vengeance – can any man keep the Wolf of Kings chained for long?

Perfect for fans of Bernard Cornwell, Giles Kristian, and Guy Gavriel Kay. As well as those who enjoyed the world of "Assassin's Creed: Valhalla."

Fast-paced and enthralling, the tale of Styrkar the Dane, the Red Wolf, [is] a brutal yet compelling tale, and one that gripped me from the first page to the last'
Paul Fraser Collard

'A perfect example of tight, gritty, character-driven storytelling'
Luke Scull on Herald of the Storm

Richard Cullen hails from Leeds in the heartland of Yorkshire, where he writes fantasy and historical fiction. He is also the author of The Age of Uprising series, published under the name R. S. Ford. 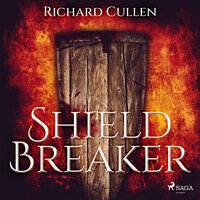