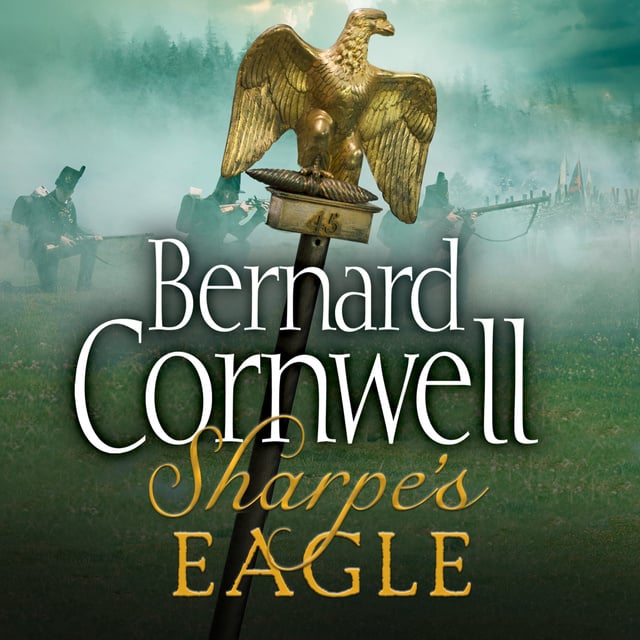 Lieutenant Richard Sharpe faces not only great danger on the battlefield but also, even more dangerous, treachery within his own ranks. But as the enemy approaches, he must pick up his rifle and prepare to lead his men against the French at one of the biggest, bloodiest fights of the war – the Battle of Talavera.

Out of the mist comes the roaring, undefeated army sent by Emperor Napoleon. Over their heads soar the Eagles, the standards touched by the hand of the Emperor himself. And boldly waiting for them is Sharpe … 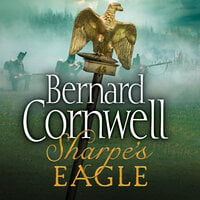