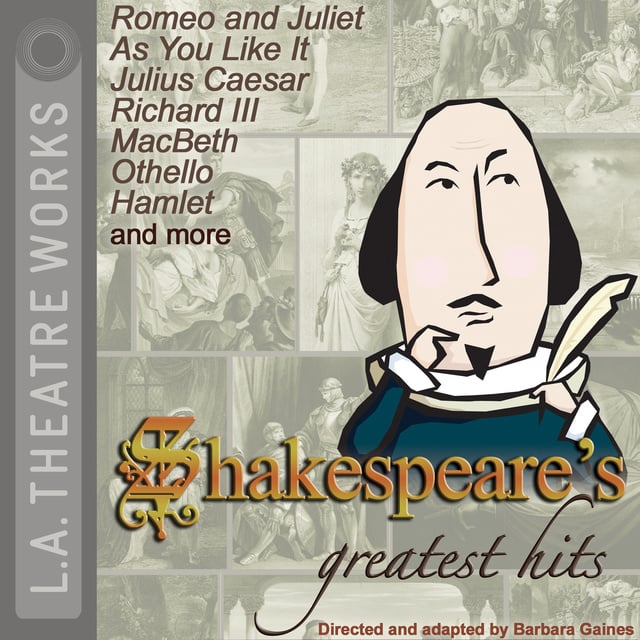 Shakespeare's Greatest Hits contains some of the most memorable scenes from thirteen of the Bard's greatest plays, including Macbeth, Romeo and Juliet, As You Like It, Hamlet, Othello, and many more. Intertwined with the greatest hits of music—from Beethoven to the Rolling Stones—this highly engaging introduction to William Shakespeare—adapted by Barbara Gaines—is performed with special guest stars Amy Irving and Kevin Gudhal. A Chicago Shakespeare Theater co-production.

Directed by Barbara Gaines. Recorded before a live audience at the Guest Quarters Suite Hotel, Chicago in May of 1993. 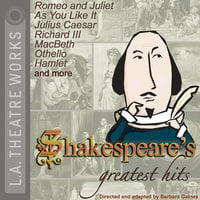