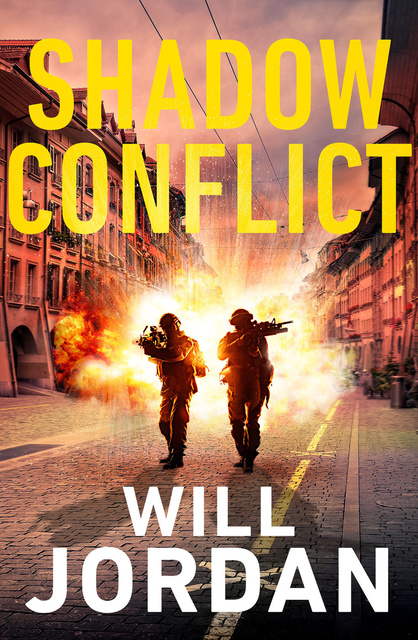 Rogue agent Ryan Drake faces deep regrets and only the slimmest shot at redemption...
Ryan Drake is incarcerated at a Black Site in an unknown location. Bruised, naked and freezing on the floor, he has nothing left. His plot to assassinate the treacherous Marcus Cain – the Deputy Director of the CIA – failed, and now Drake must face the consequences.

But Cain needs information even more than he wants to take Drake’s life. The whereabouts of the mysterious Anya are unknown, and so she remains a threat, both to herself, and to Cain’s ruthless ambitions at Langley and beyond. He knows she’ll give everything to get Drake free, but can he know what – or rather who – she’s ready to take?