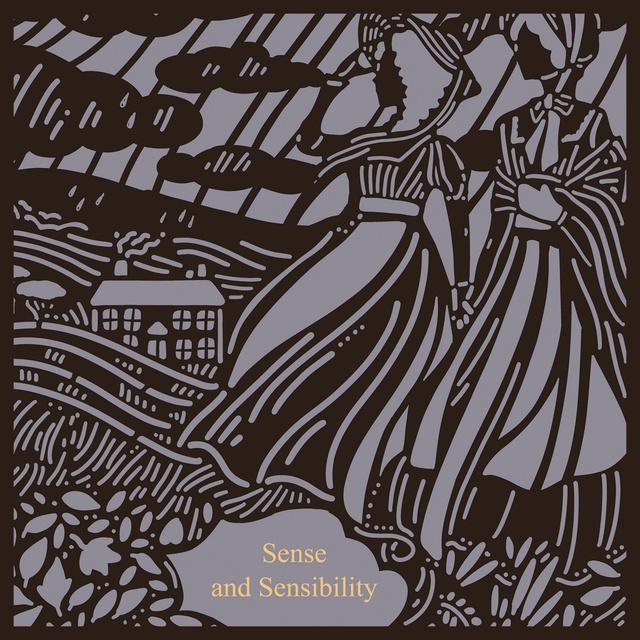 Sense and Sensibility, by Jane Austen, is one of literature’s most beloved stories of love, marriage, and sisterhood.

For Elinor Dashwood, sensible and sensitive, and her romantic, impetuous younger sister Marianne, the prospect of marrying the men they love appears remote. In a world ruled by money and self-interest, the Dashwood sisters have neither fortune nor connections. Concerned for others and for social proprieties, Elinor is ill-equipped to compete with self-centered fortune-hunters like Lucy Steele, while Marianne's unswerving belief in the truth of her own feelings makes her more dangerously susceptible to the designs of unscrupulous men. 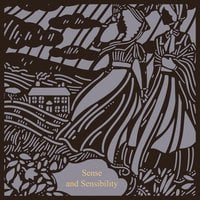