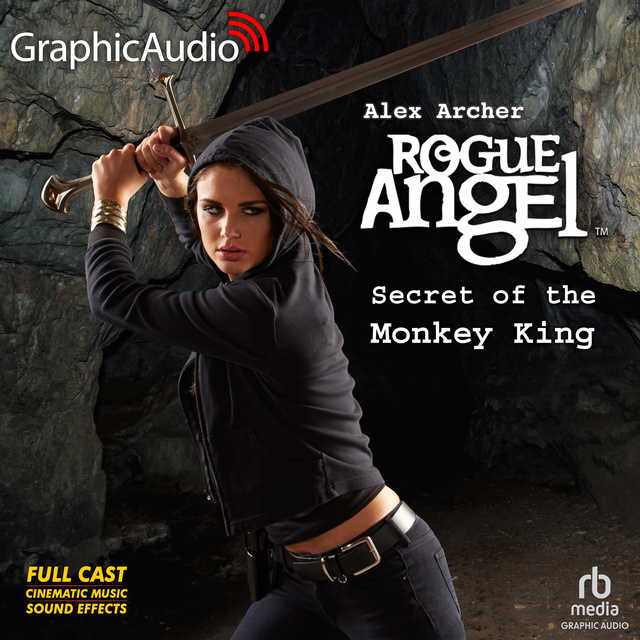 "Destiny has guided Annja Creed to adventure before, but never like this. Trapped in a cave in the Hindu Kush, Annja has a dream vision of the Monkey King, trickster hero of the Chinese classic Journey to the West, who charges her to protect her rescuer, a historian seeking the scepter that may have inspired the Monkey King’s magic staff.

The key lies in a lost journal from the Dunhuang Library, an ancient trove of knowledge deep in the Gobi Desert. But unseen rivals will kill to protect the secret or claim it for themselves. Annja begins her own journey to the west of China, protecting her friend from danger and death at every turn, in the footsteps of the Monkey King himself. 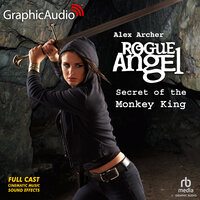