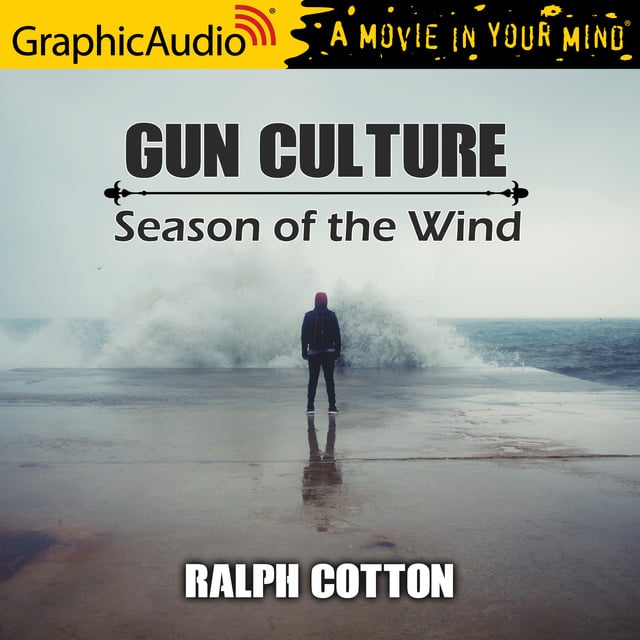 Season of the Wind [Dramatized Adaptation]

Season of the Wind [Dramatized Adaptation]

When Chicago hitman Ray Dylan started out he was one more young professional struggling to get ahead of the pack. But he knows his world is about to change quickly when he takes on a job for high-level KGB elitist Leonid (The Professor) Volkov, founder of a unique Cuban-Russian spy community operating out of southern Florida.

After Volkov double-crosses him and tries to have him killed, Dylan must take on the entire criminal spy operation even as a wild hurricane named Dennis ravages its way up the heart of the Florida peninsula. True to his calling, the young gunman will stop at nothing as he kills his way closer to Volkov, learning more and more about the man, including one of the best-kept secrets in the dark underworld of crime and espionage - what was the wily Russian operative doing in Dallas the day President John F. Kennedy was assassinated. 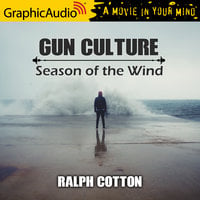