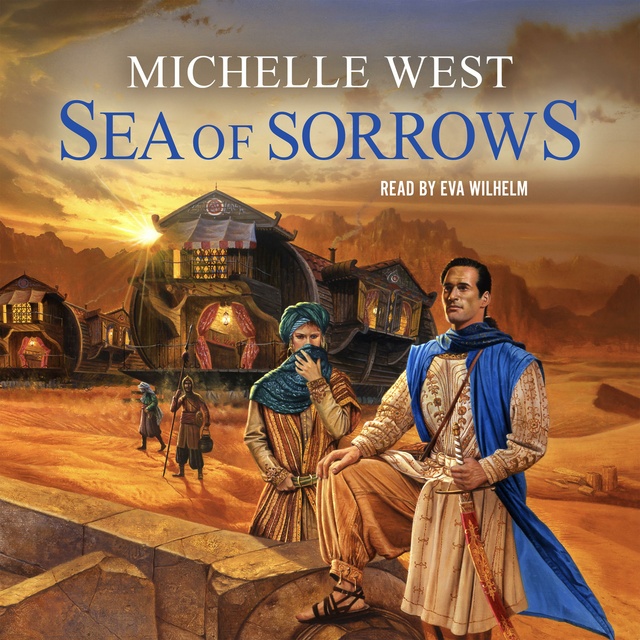 The call to arms!

In the Essalieyan Empire, the armies are gathering, ready to champion the cause of Valedan kai di’Leonne, last survivor of the ruling clan of the Dominion. But Valedan himself must take a different road to war, sealing what Dominion alliances he can claim without the Empire’s backing.

Yet even before Valedan sets forth, Jewel of House Terafin has already journeyed beyond mortal realms with only her domicis Avandar to guard her back, walking through flame to join the Voyani on a trek they’ve been destined to make for centuries. Behind her she has left a House on the brink of bloody dynastic war – and her den caught in deadly political infighting.

Kiriel, too, must face the greatest challenge of her life, torn between the conflicting demands of her father’s and her mortal heritage.

And as the Voyani – with Jewel, Avandar, Kallandras, Diora, Teresa, and Lord Celleriant of the Winter Queen’s court – embark upon the Sea of Sorrows in a desperate attempt to reach the lost Cities of Man, a spell gone awry insures that all their enemies – whether of mortal or demonkind – can trace the path they are following and strike out at them at any moment…. 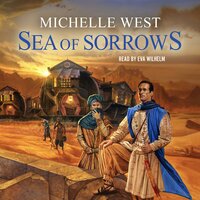