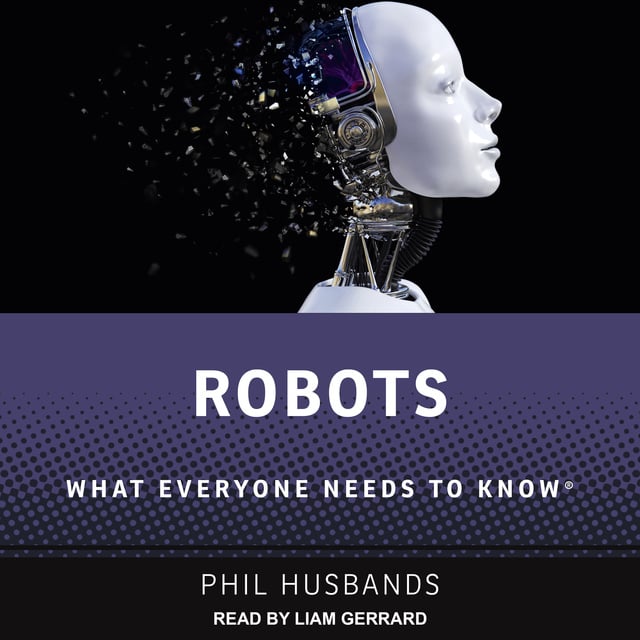 Robots: What Everyone Needs to Know

Robots: What Everyone Needs to Know

There is a huge effort underway in industry and universities to develop the next generation of more intelligent, autonomous, mobile robots. Accompanying these arrivals has been a steady stream of inflammatory articles in the media raising concerns over the impending specter of super-intelligent
robots, along with stories about how most jobs will soon be lost to robots.

Here, using the question-and-answer format, Phil Husbands gives a balanced and broad introduction to robotics and the current state of the field, analyzing where it has come from, and where it might go in the future. He begins with the history of robotics and its complex relationship with popular
culture, and then moves on to discuss the technology underlying robots in an engaging, non-technical way, exploring the limits of what robots can actually do now and what they might be able to do in the future. Naturally these machines are attracting great attention. Do they pose a threat or an unprecedented opportunity? And although the "singularity" may not be something to worry about, there are certainly ethical issues needing consideration as robots with some intelligence are used increasingly across many sectors. Husbands considers both these ethical problems and also the wider socio-political challenges that robots are already creating, and the larger ones they might bring in the future. 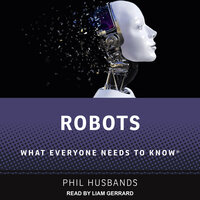