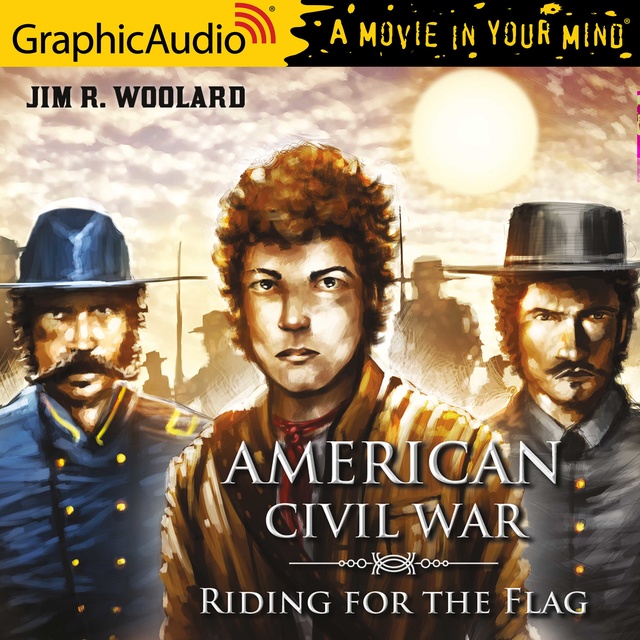 Riding for the Flag [Dramatized Adaptation]

Riding for the Flag [Dramatized Adaptation]

Battle lines have been drawn between the North and the South, pitting state against state--and brother against brother. For the three brothers, the Civil War would change not only their lives, but the destinies of future generations.

Jacob, the eldest, defies his father's wishes and enlists with the Union, a decision that wins him the love of an officer's daughter--and the hatred of a dangerous childhood rival.

Judah, the middle son, avenges a brutal Union attack on his uncle's horse farm in Kentucky by joining the Confederacy--even if puts his family honor at risk. Jarrod, the youngest, a cub reporter for a northern paper, is determined to learn the truth behind his brother's seeming betrayal--even if it leads him into the bloodiest of battles.

America's deadliest war is the backdrop for the saga of the Bell brothers in their search for purpose, revenge, and truth. 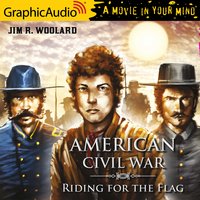