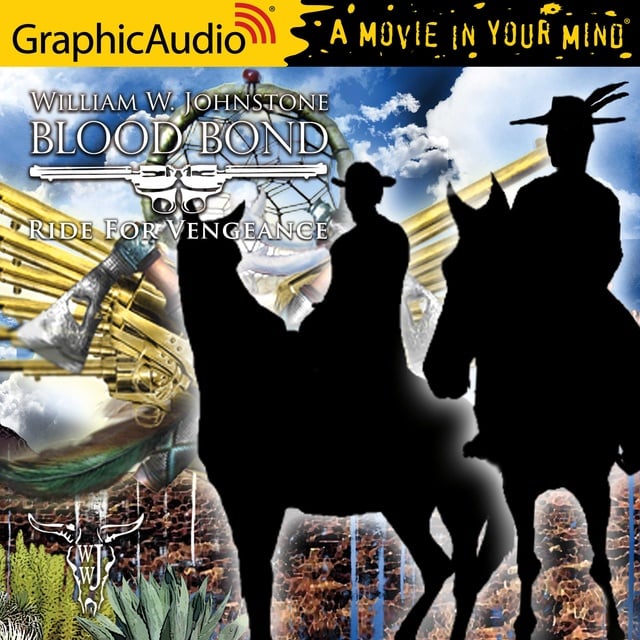 Young Matt Bodine and Sam Two Wolves became blood brothers on the day the rancher's son saved the halfbreed's life, forging a bond no one could ever break. As years passed, a legend grew of the breed and the white man who rode together—and pulled iron faster than anyone in the West Having saved Sweet Apple, Texas, from disaster, Matt and Sam decide to stay and help the new marshal break in his spurs—not to mention squeeze in a well-deserved vacation with the help of the lovely, spirited daughters of two feuding cattlemen. Quicker than you can say dosy do, Matt and Sam find themselves on the verge of a full-scale range war. But even worse trouble heads into town when an old foe shows up with hired killers masquerading as dry goods salesmen. Throw a Mexican bandido and his army into the fray and Bodine and Two Wolves might have more than they can handle. The town of Sweet Apple is about to turn real sour. 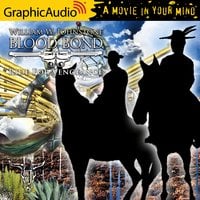