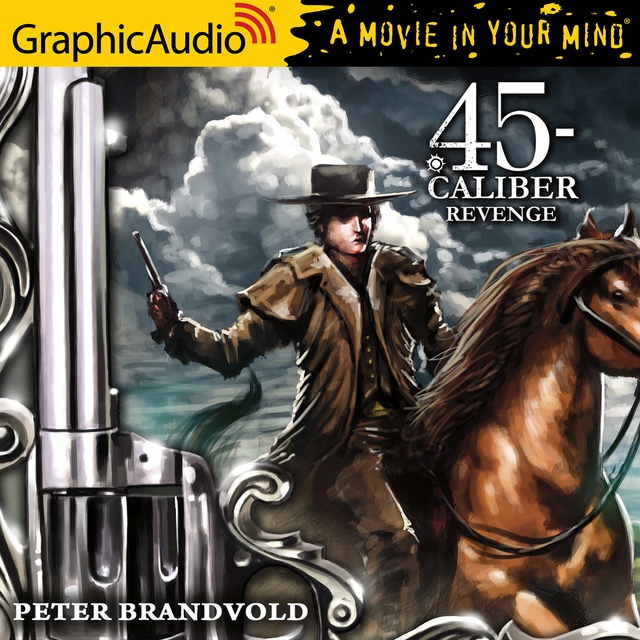 How does a kid who can barely ride a horse, and who's better with his fists and a team of mules than a six-shooter, think he can track and kill the most notorious killer on the Plains?

Cuno Massey's thirst for revenge runs deep. Deeper than his skills. But when Rolf Anderson and Sammy Spoon killed the young man's step-mother and his father, nothing would stand in young Cuno's way.

Cuno Massey would ride through hell and never come back for... 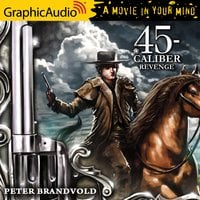