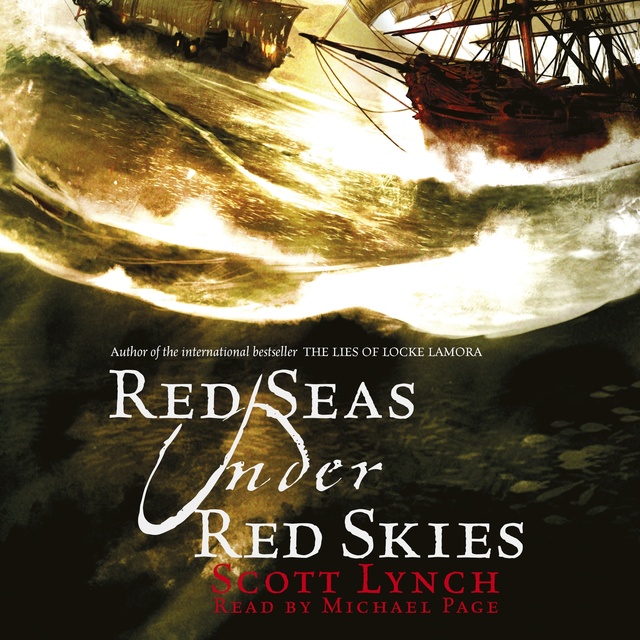 Escaping from the attentions of the Bondsmagi Locke Lamora, the estwhile Thorn of Camorr and Jean Tannen have fled their home city. Taking ship they arrive in the city state of Tal Varrar where they are soon planning their most spectacular heist yet; they will take the luxurious gaming house, The Sinspire, for all of its countless riches.

No-one has ever taken even a single coin from the Sinspire that wasn't won on the tables or in the other games of chance on offer there.

But, as ever, the path of true crime rarely runs smooth and Locke and Jean soon find themselves co-opted into an attempt to bring the pirate fleet of the notorious Zamira Drakasha to justice. Fine work for thieves who don't know one end of galley from another. And all the while the Bondsmagi are plotting their very necessary revenge against the one man who believes he has humiliated them and lived; Locke Lamora. 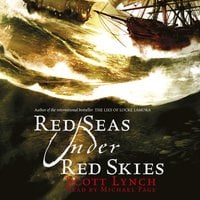