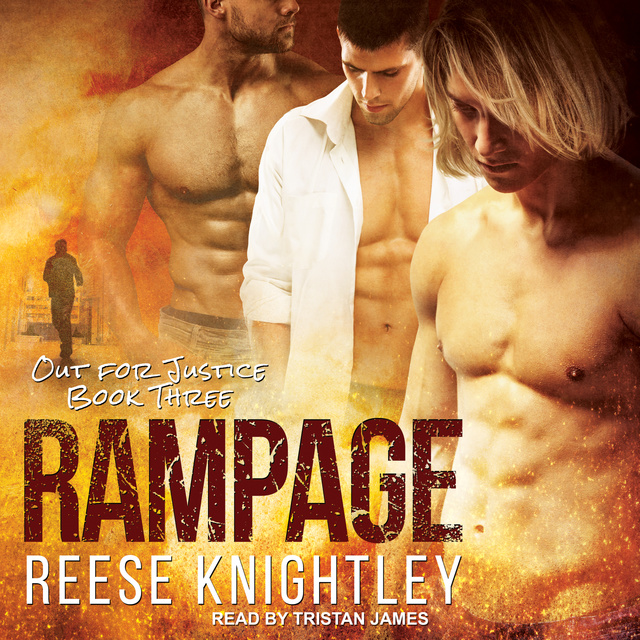 Three strong, independent, and protective badasses are on the cusp of romance when tragedy and disaster come at them like a landslide. While they chase down a sex trafficking kingpin with a devious plan, life throws one challenge after another in their path.

Grumpy Phoenix sniper, Storm, wears a perpetual frown to keep others at bay. There's a reason they call him stormy, which has nothing to do with the color of his eyes. He equates communicating with people to chewing on glass. It's not that he doesn't want to connect, it's just that he sucks at it.

Easygoing FBI Agent Roscoe Burns navigates an unexpected tragedy that sends his comfortable world in a tailspin right when he's found what he wants in life. But then, sometimes life has a way of providing the extraordinary.

Spirited Phoenix tracker, Wild, is reeling from a past he thought he'd left behind. When a golden chance for something greater emerges, his propensity to overthink things might just ruin his chances.

Can three strong men survive the trials they face or will history destroy them all? 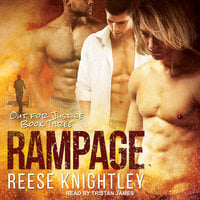