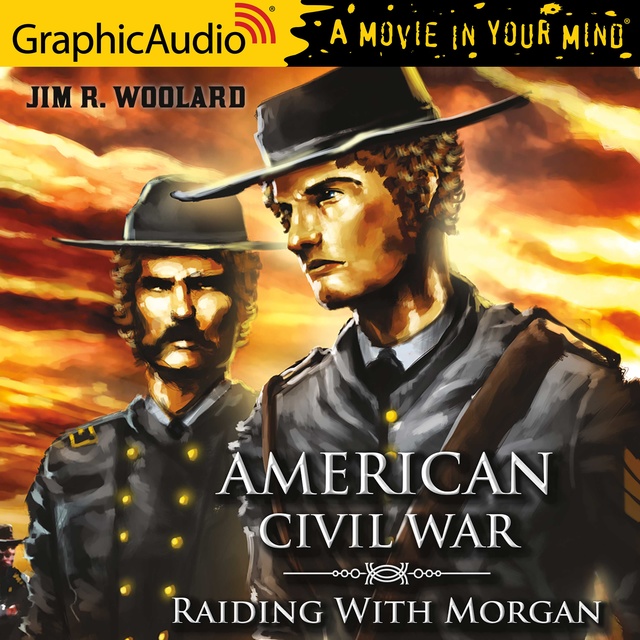 For seventeen years, Ty Mattson never knew if his father survived the Mexican War. But when he receives news that his father is alive--and he's joined the Confederate forces of General John Morgan--Ty leaves home to enlist with Morgan's Raiders.

Owen Mattson turns out to be everything Ty imagined he would be: a good man, a true mentor, a great soldier. But a Confederate assassin's bullets nearly divide father and son yet again.

From the blood-soaked chaos of Morgan's devastating defeat at Buffington Island to the harsh brutality of a Union prison, Ty Mattson will do whatever it takes to fight and survive.

For his father. For the love of a beautiful woman. For the life and the land he treasures. 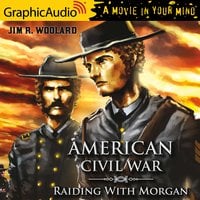