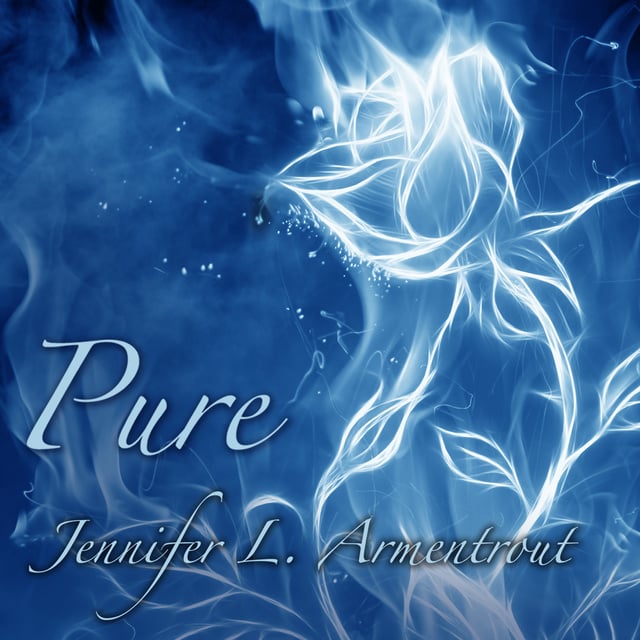 Being destined to become some kind of supernatural electrical outlet isn't exactly awesome-especially when Alexandria's "other half" is everywhere she goes. Seth's in her training room, outside her classes, and keeps showing up in her bedroom-so not cool. Their connection does have some benefits, like staving off her nightmares of the tragic showdown with her mother, but it has no effect on what Alex feels for the forbidden, pure-blooded Aiden. Or what he will do-and sacrifice-for her.

When daimons infiltrate the Covenants and attack students, the gods send furies-lesser gods determined to eradicate any threat to the Covenants and to the gods, and that includes the Apollyon- and Alex. And if that and hordes of aether-sucking monsters didn't blow bad enough, a mysterious threat seems willing to do anything to neutralize Seth, even if that means forcing Alex into servitude . . . or killing her. When the gods are involved, some decisions can never, ever be undone. 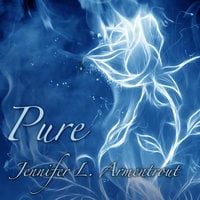