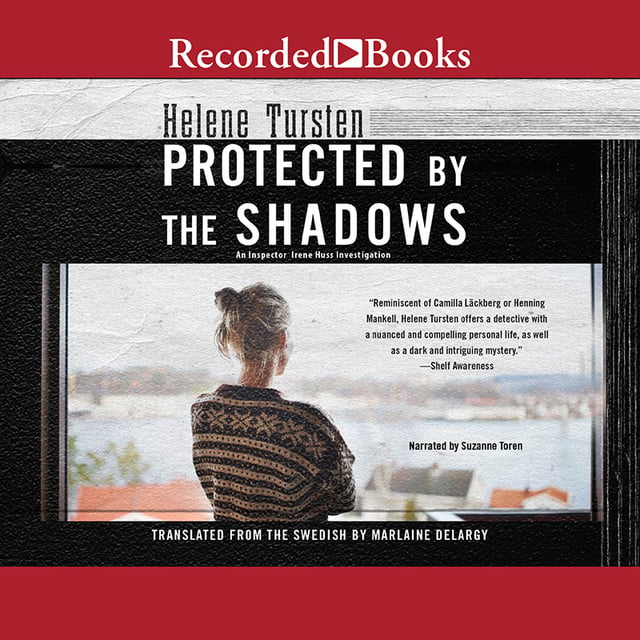 Protected by the Shadows

Protected by the Shadows

With gang violence escalating in Goteborg, Sweden, the Organized Crimes Unit pairs with the Violent Crimes Unit to help defuse the situation. But could there be a mole on the force? In this final installment of the internationally bestselling Irene Huss investigations, the gang warfare that has been brewing in Goteborg is about to explode. A member of a notorious biker gang has been set on fire-alive. Even in a culture where ritual killings are common, this brutal assault attracts the attention of both Irene's unit and the Organized Crimes Unit. Anticipating a counterattack, the two units team up to patrol the lavish party of a rival gang, but that doesn't stop another murder from occurring just outside the event hall. And that's not the only thing going up in flames. Someone has planted a bomb under Irene's husband's car. Fearing for her family's safety, Irene sends her husband and daughters into hiding and takes up residence at a colleague's apartment. Still, she can't shake the feeling that she is being stalked. Somehow, the gangs are always one step ahead of the police. Someone is leaking information. But who? Irene's life depends on discovering the answer. 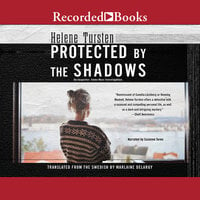