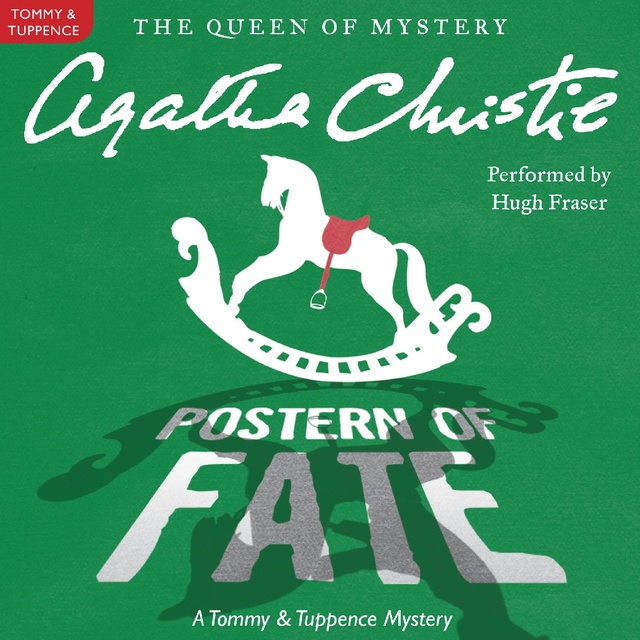 Tommy and Tuppence Beresford return in Agatha Christie’s classic Postern of Fate, to investigate a deadly poisoning sixty years after the fact.

Tommy and Tuppence Beresford have just become the proud owners of an old house in an English village. Along with the property, they have inherited some worthless bric-a-brac, including a collection of antique books. While rustling through a copy of The Black Arrow, Tuppence comes upon a series of apparently random underlinings.

However, when she writes down the letters, they spell out a very disturbing message: "Mary Jordan did not die naturally." And sixty years after their first murder, Mary Jordan's enemies are still ready to kill. . . . 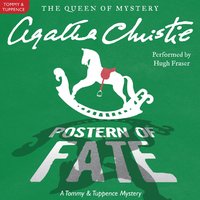