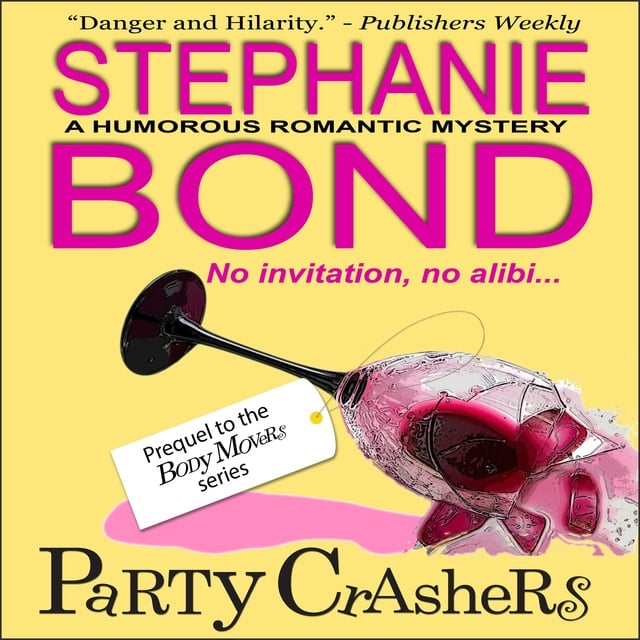 A laugh out loud romantic mystery!

Jolie Goodman never yearned for a life in Atlanta's fast lane. All she wants is a career in real estate, and she's willing to sell shoes at Neiman Marcus over the holidays to make ends meet. But recently, her boyfriend vanished - with her car - and her search for answers leads her to some very exclusive circles. Jolie hooks up with a pair of retail fashionistas who have made crashing society bashes an art form, and soon finds herself rubbing shoulders with the rich and famous...and rubbing other body parts with one of Atlanta's most eligible bachelors!

But Jolie can't shake the feeling that she's being pursued...right into a dangerous clique where friends and enemies look the same, and flirtation is the preferred party favor. Jolie and her gal pals become the toast of the town ... until a body turns up at a sexy soiree the women have crashed. The fun and games come to a dead end when the "crashers" are fingered for the murder.

The women have to pull all the tricks out of their designer bags to try to trap a stalker before Jolie, once the life of the party becomes the death of the party!

Note: This audiobook is the prequel to the BODY MOVERS mystery series (meet Carlotta Wren before she was scared straight). But PARTY CRASHERS also stands alone as a contained story. 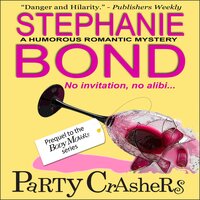