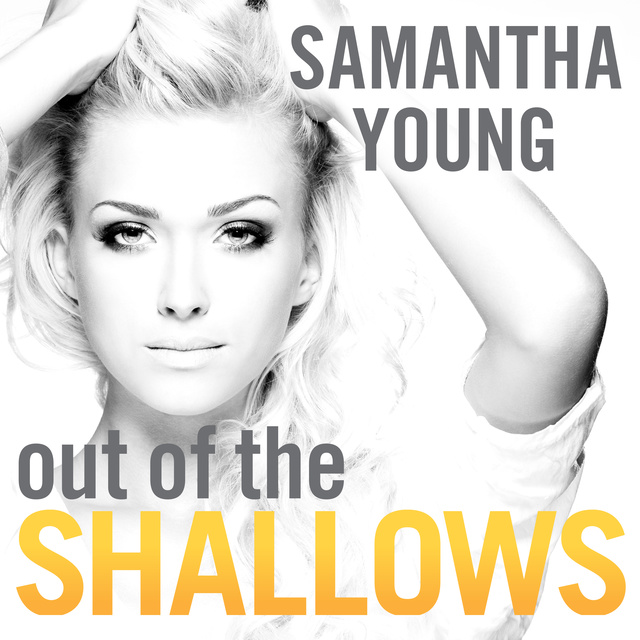 Out of the Shallows

Out of the Shallows

Somehow, after everything they've been through, Jake Caplin and Charley Redford made their way back to one another. But finding each other and staying together are two completely different things.

When Charley's world is flipped upside down, she begins to question the decisions she's made since her arrival in Edinburgh, and she believes that she must sacrifice her love for Jake to keep what she holds most dear.

Returning to the States for her senior year, Charley struggles to find peace and happiness. While everyone else seems to be finding themselves in college, Charley is terrified that, along with almost everything else that's important to her, she's lost herself.

While friends and family deal with their own tumultuous lives, there is one person resolved to uncover the reason behind Charley's sudden defection and unhappiness. Refusing to give up without a fight, Jake believes that he is the only one who can truly understand what Charley is going through, and this time he's determined to prove that he's there for her no matter what obstacles are thrown in their way. 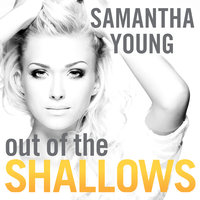