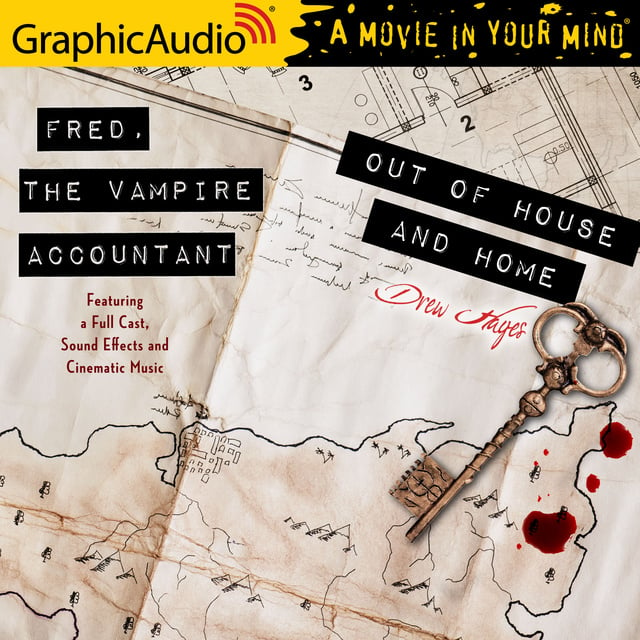 Out of House and Home [Dramatized Adaptation]: Fred, the Vampire Accountant 7

Out of House and Home [Dramatized Adaptation]: Fred, the Vampire Accountant 7

"With his wedding behind him, Fred is looking forward to nightly life finally settling down. Unfortunately, someone from his past has other, far less peaceful, plans in mind.

Finding his clan under attack, Fred must scramble to discover who is working against him and how to fight back. Between securing shelter, trading favors, and keeping up with his accounting business, it won’t be easy to stay out of trouble; let alone uncover the identity of his adversary.

Faced with an enemy who has no interest in diplomacy, Fred and his friends will have to make hard choices if they want to survive. Choices that could forever change The House of Fred. 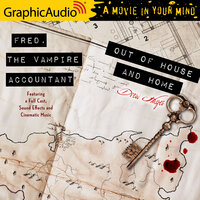