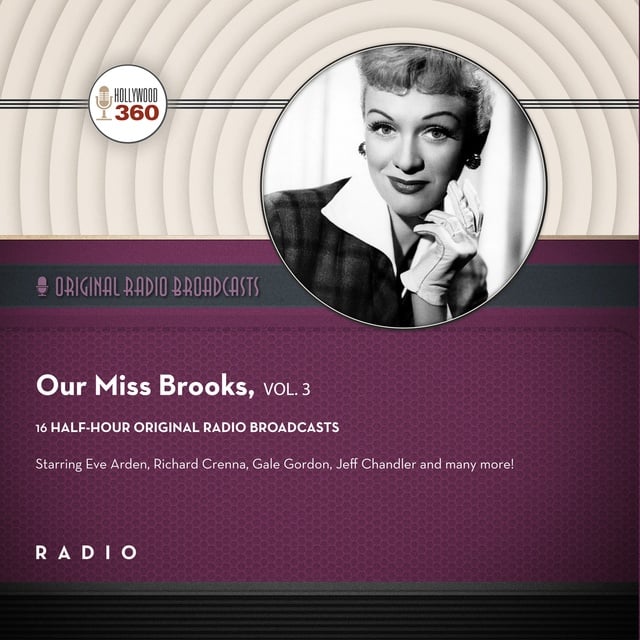 Eve Arden stars as Madison High School English teacher Connie Brooks in one of the most popular comedy shows of all time.

Our Miss Brooks was a situation comedy show heard on radio and seen on television and films. It starred Hollywood film and New York stage veteran Eve Arden, who had specialized in playing the wisecracking friend to the heroine. She often did it better than anyone else, receiving an Oscar nomination for 1945’s Mildred Pierce. Arden’s skill with the wicked one-liner was beginning to lead to typecasting so, to find a new image, she signed on for the lead in radio’s Our Miss Brooks. 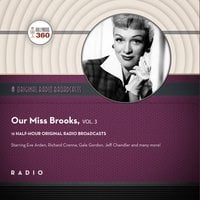