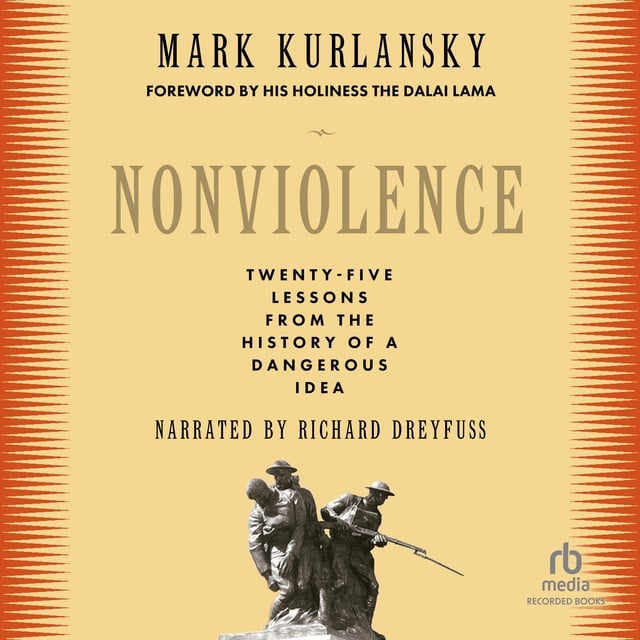 Nonviolence: The History of a Dangerous Idea

Nonviolence: The History of a Dangerous Idea

In this timely, highly original, and controversial narrative, New York Times bestselling author Mark Kurlansky discusses nonviolence as a distinct entity, a course of action, rather than a mere state of mind.

Nonviolence can and should be a technique for overcoming social injustice and ending wars, he asserts, which is why it is the preferred method of those who speak truth to power. Nonviolence is a sweeping yet concise history that moves from ancient Hindu times to present-day conflicts raging in the Middle East and elsewhere.

Kurlansky also brings into focus just why nonviolence is a "dangerous" idea, and asks such provocative questions as: Is there such a thing as a "just war"? Could nonviolence have worked against even the most evil regimes in history? Kurlansky draws from history twenty-five provocative lessons on the subject that we can use to effect change today.

He shows how, time and again, violence is used to suppress nonviolence and its practitioners-Gandhi and Martin Luther King, for example; that the stated deterrence value of standing national armies and huge weapons arsenals is, at best, negligible; and, encouragingly, that much of the hard work necessary to begin a movement to end war is already complete. It simply needs to be embraced and accelerated.

Engaging, scholarly, and brilliantly reasoned, Nonviolence is a work that compels readers to look at history in an entirely new way. This is not just a manifesto for our times but a trailblazing book whose time has come 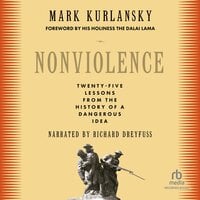