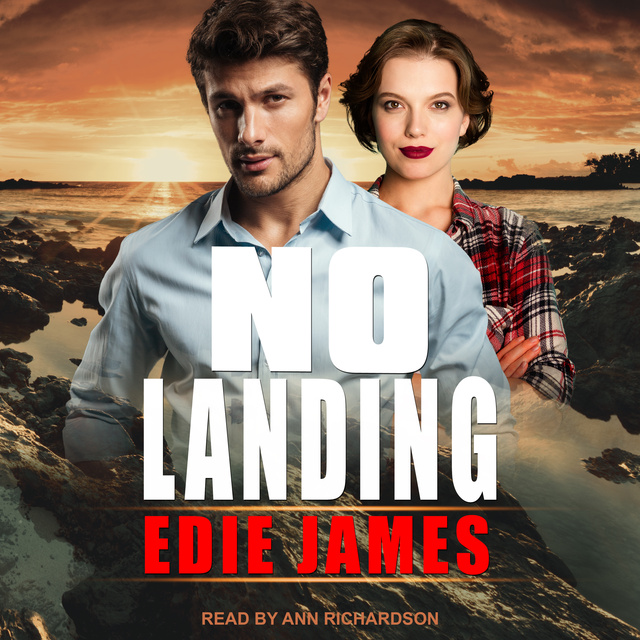 She's his brother's best friend. He's loved her forever, but will old secrets-and a determined killer-destroy their happy ending?

Star Brannigan might know more about computers than men, but she's certain her older brother was killed because of the dangerous program he and their friends wrote years ago.

And now the murderer's stalking her.

There's only one man she can turn to for help, former SEAL and Knight Tactical operative Ethan Hernandez, her brother's best friend. The guy she's had a crush on since . . . forever, and the man she betrayed to the Feds.

Hiding her betrayal was easy when they never talked, but now she's got to face facts. Nothing stays hidden forever.

Protecting sweet, sassy Star should be Ethan's dream assignment, except for the killer closing in . . . and the secret Star's hiding.

Whatever it is, he can only hope it doesn't get them both murdered. 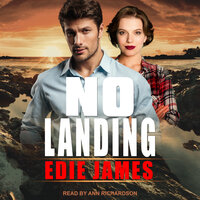